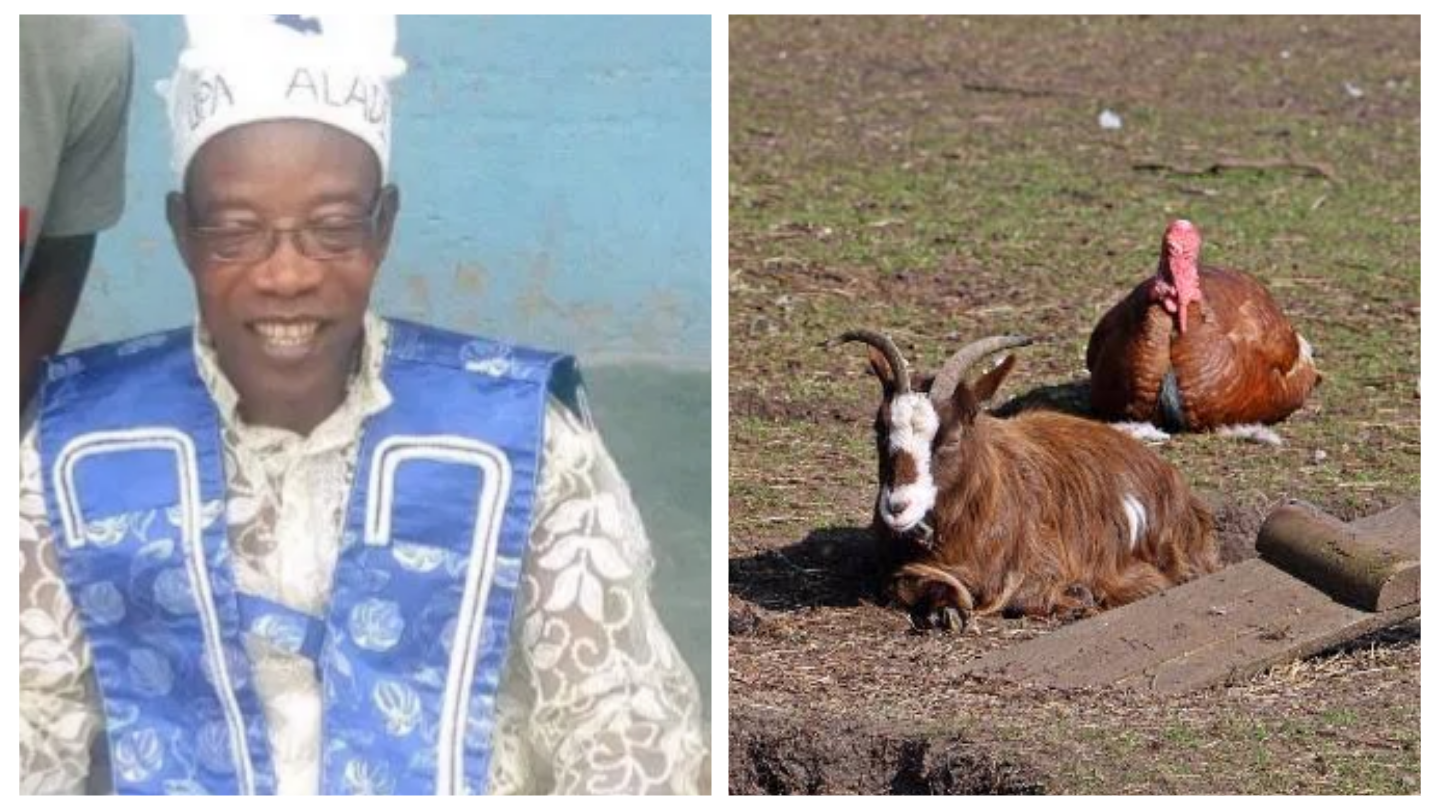 Magistrates’ Court sitting in Osogbo has remanded a pastor identified as Solomon Oni Opaalade for allegedly stealing turkeys, a goat and threatening the owner with charms.

WITHIN NIGERIA learnt that the pastor was arraigned before the court on Monday, October 28th.

According to the Principal State Counsel from the State Ministry of Justice, Adekunle Adeniyi, the pastor stole nine turkeys valued at N270,000 and a goat valued at N18,000 belonging to one Oluwasegun Hammed.

The incident occured at Baruwa Area in Osogbo where he was said to have used charms to threaten Hammed in a manner that could cause breach of peace as stated by the state counsel before the court.

The pastor pleaded not guilty but bail requested by his lawyer was declined by the Magistrate, Mrs. Adijat Oloyede and ordered that he should be remanded in Ilesha Correctional Center till 12th of December.