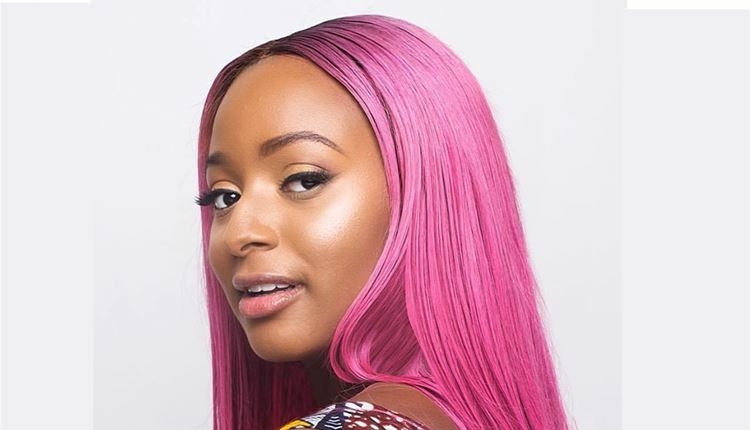 Florence Ifeoluwa Otedola aka Dj cuppy, took to her Twitter to explain why she doesn’t do giveaways.

It has been a normal and regular trend for celebrities to do giveaways for their fans on social media. These giveaways could be in the form of, gifts, trips, free concert tickets, or even cash.

Some celebrities do this purely to help, while others do it in exchange for loyalty from their fans. Dj Cuppy, however, doesn’t buy this idea at all.

The “Gelato” singer revealed, that fans have talked to her about cash giveaways, but she has mixed feelings about it. She further explains that she feels like would be paying people to become her fans by doing giveaways.

Read what she tweeted below:-