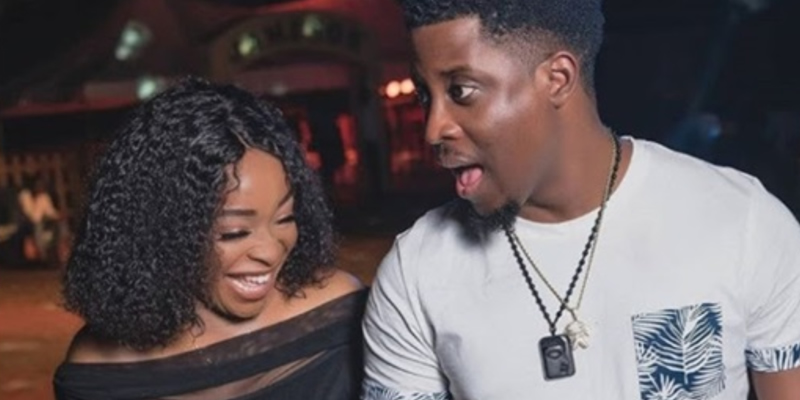 Bbnaija Pepperdemgang star, Oluwaseyi Awolowo has revealed that his Woman Crush Wednesday is his girlfriend Adeshola..
He  shared this stunning photos of them together and wrote some sweet words in her honor.

Weeks ago Seyi’s girlfriend, Adesewa Adeyemo compared herself to BBN’s Tacha saying that Tacha  is a strong and confident lady like her. She further tried to explain some of the traits that attracted Seyi to the Tacha when they were in the Big Brother house…

She said, “I can’t really say what he saw in Tacha for him to say he saw some of my qualities in her but maybe because she’s a strong person and I’m a strong woman as well and she’s resilient, if she sees something and she wants it, she goes for it.

“She’s (Tacha) confident, so that’s probably the things he saw that made him say those things he said. Again, I didn’t watch so I can’t say this is exactly what he saw but based on the few videos that I have watched, I can say she’s a strong person and maybe that’s the reason.”