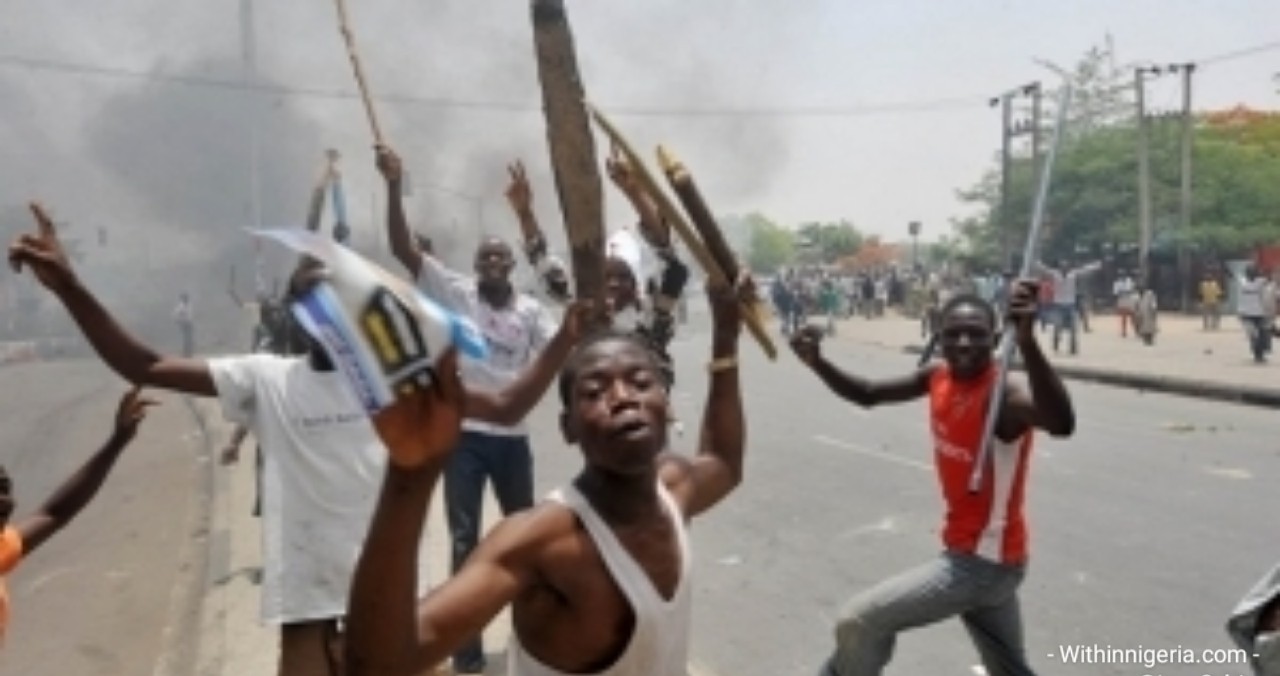 It was gathered that they were driving into the Iyamho residence of National Chairman of the All Progressives Congress, Comrade Adams Oshiomhole shortly after attending the first convocation ceremony of the Edo University, Iyamho.

Where the Chairman, Caverton Offshore Support Group, Aderemi Makanjuola was installed Chancellor of the institution at the ceremony.

As at Press time, Police sources said they were invited for lunch by Oshiomhole but were attacked by suspected thugs.