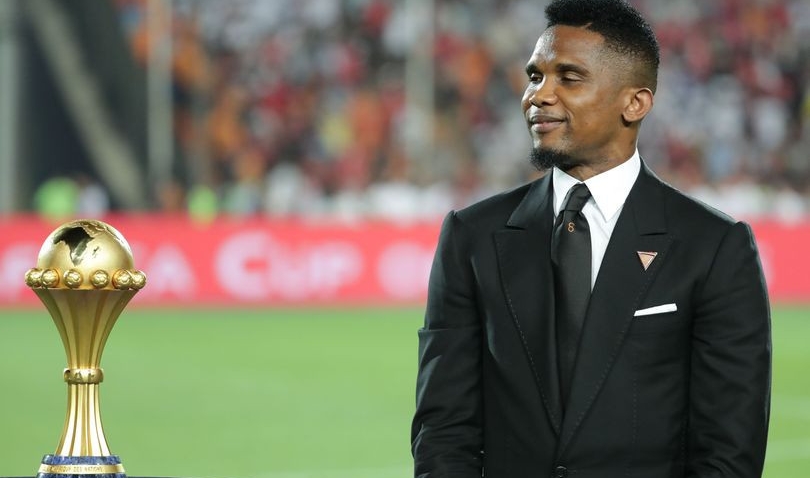 Samuel Eto’o, the Cameroonian football legend has proclaimed himself as the best African player to ever football in the continent.

The 38-year-old footballer disclosed this to AFP where he said that “I don’t need to lay claim to anything, it’s just a fact. Whether you accept it or not, it’s a fact,”.

According to Samuel Eto’o who retired in September, “When I look at where I came from and how far I got, I tell myself that I am entitled to be proud. That doesn’t mean I am big-headed, far from it. It is just that, in this world, people like puppets and I don’t accept being one.

The 38-year-old began his career with Real Madrid and went on to play for 13 clubs including Barcelona, Inter Milan, Chelsea, Everton, and Sampdoria.

He won one Champions League with Inter Milan. But while at Barcelona, Eto’o won three La Liga titles and two Champions League trouphies and also helped his country to win Olympic gold at the 2000 Games in Australia, the Africa Cup of Nations in 2000 and 2002.