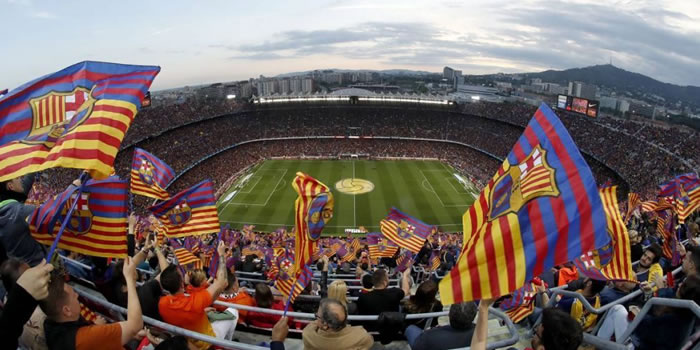 Barcelona has announced their squad that will take on Borussia Dortmund in the UEFA Champions League group-stage fixture on Tuesday night at Westfalenstadion.

Captain Lionel Messi was included in the squad, after he missed Barcelona’s La Liga 5-2 victory against Valencia over the weekend, while Dembélé and Umtiti will miss Tuesday’s clash due to injury.

Below is Barcelona’s squad against Dortmund:

The kick-off time for the match is 8pm.