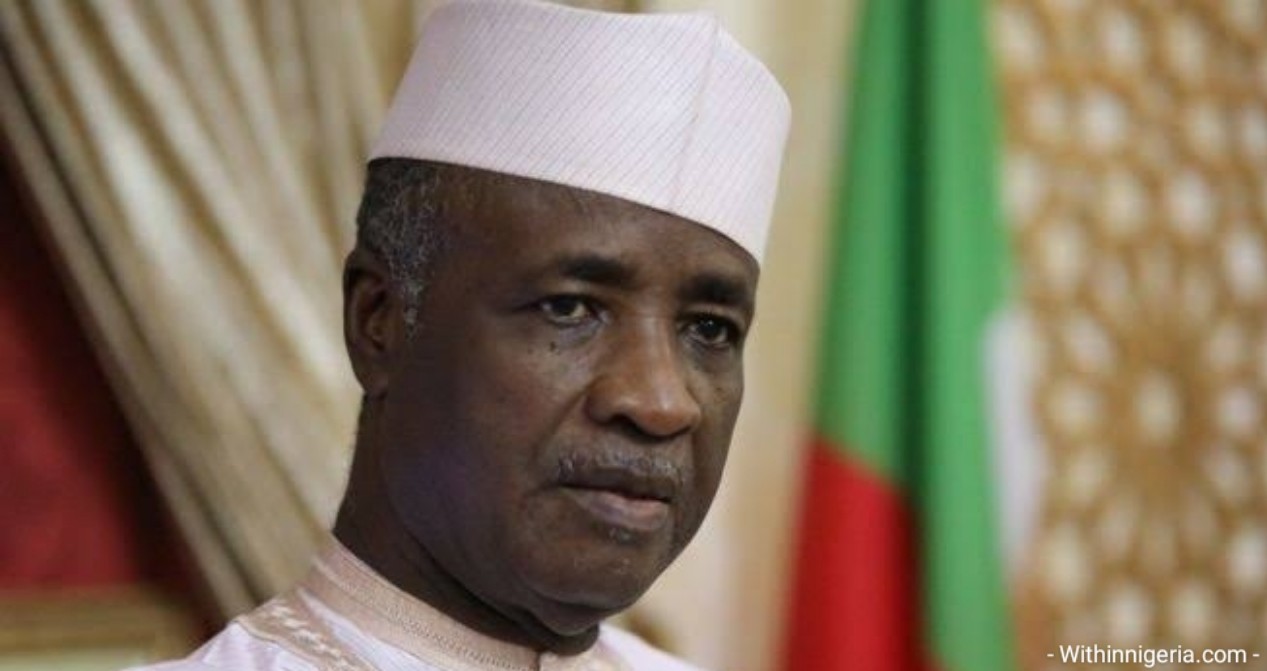 The Court of Appeal sitting in Sokoto on Monday upheld the election of Sen. Aliyu Wamakko as the senator representing Sokoto Central by dismissing the appeal filed by Sen. Ahmad Maccido against the judgement of the National and State House of Assembly Election Partition Tribunal.

The News Agency of Nigeria (NAN) recalls that the tribunal had on Sept. 6, dismissed the petition of Maccido of the Peoples Democratic Party (PDP) challenging the election of Wamakko of the All Progressives Congress (APC).

Unsatisfied with the tribunal ruling, Maccido approached the Appeal Court challenging the judgement of the lower court.

In their judgement the three man panel led by Justice Ibrahim Saulawa whose judgement was read by Justice Hamma Akawu, said that the Appeal Court upheld the judgement of the lower court.

NAN reports that the panel also strike out the petition by Aminu Shagari and Kabiru Achida of PDP challenging the tribunal judgement of Abubakar Yabo and Almustapha Rabah of APC respectively.

Shagari and Achida contested the 2019 election for Yabo/Shagari and Rabah/Wurno Federal Constituencies under the platform of PDP respectively.

Reading the judgements the Presiding Judge Justice Saulawa said the court lacked jurisdiction, as the 60 days jurisdiction of the court had elapsed on Nov. 2, and Nov. 3, respectively.

The Appeal Court has also dismissed the appeal by Alhaji Sa’idu Na-Bunkari of APC challenging the election of Alhaji Mani Maishinku of PDP for Binji/Silame Federal Constituency.