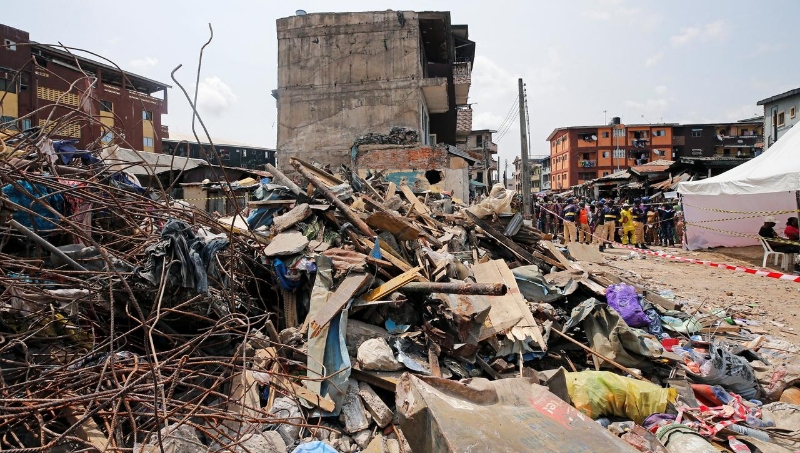 Tragedy hits at Ebonyi community as three siblings from the same family have been reportedly dead owing to the sudden collapse of a dilapidated building where they live with their parents.

This sad incident occured in Akaeze, a locality under Ivo Local Government Area of Ebonyi state over the weekend.

WITHIN NIGERIA learnt that the deceased ones identified as Mmesoma, 11; Onyinyechi, 5, and John, 3 were sleeping inside the dilapidated building with their mother and another sibling when the building collapsed.

According to reports, it was gathered that the mother of the deceased children had earlier requested that her husband should relocate them from the building as a result of fear but the husband could not afford to take the family to another apartment.

Amidst tears and disturbing thoughts of death, the deceased children were removed from the building by neighbours and have been buried.

It was learnt that the only surviving son and the mother of the deceased are still receiving medical treatment in an undisclosed hospital as at the time of filing this report.

18 Corps Members to repeat service in Ebonyi for abscondment

While reacting to the sad incident, the Coordinator of Akaeze Development Centre  Onyebuchi Ogbadu confirmed the incident and expressed his shock.

“When I received the information, I rushed to the place and saw that three kids were dead instantly while their mother and one of the children were rushed to the hospital. It was very critical”, he disclosed.