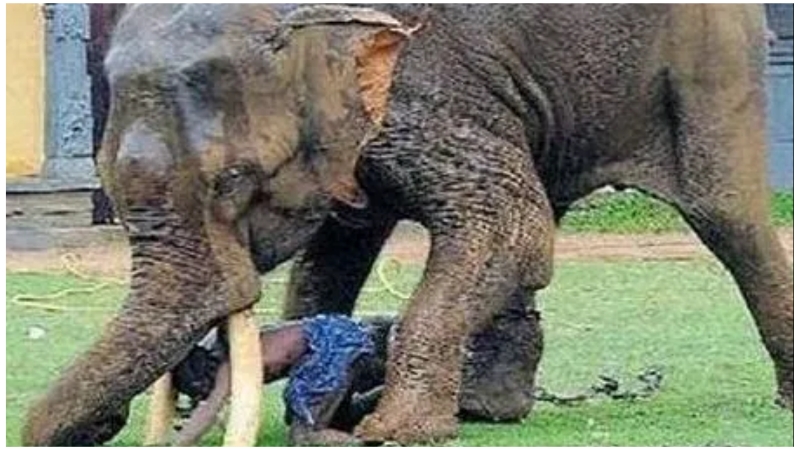 An elephant has reportedly killed a 59-year-old Australian tourist in Namibia.

The Ministry of Environment and Tourism (MET) in Namibia disclosed that the Australian national was killed in the Huab River in the Kunene region where a group of tourists were camping on Thursday, November 7th.

In a statement released by the Spokesperson of the Ministry, Romeo Muyunda, he said that “It has thus far been established that the area in which the group of tourists were camping is not a designated camping site’’.

According to Muyunda an investigation by the Namibian Police and MET on the incident is underway and will continue. “Among other things we also want to establish if the tourists were guided by a tour guide,’’ he added.

The ministry reiterated the call to tourists to always be cautious and observe rules and regulations put in place for their safety. “Finally, we wish to express our sincere condolences to the bereaved family and friends of the deceased,’’ the ministry concluded.