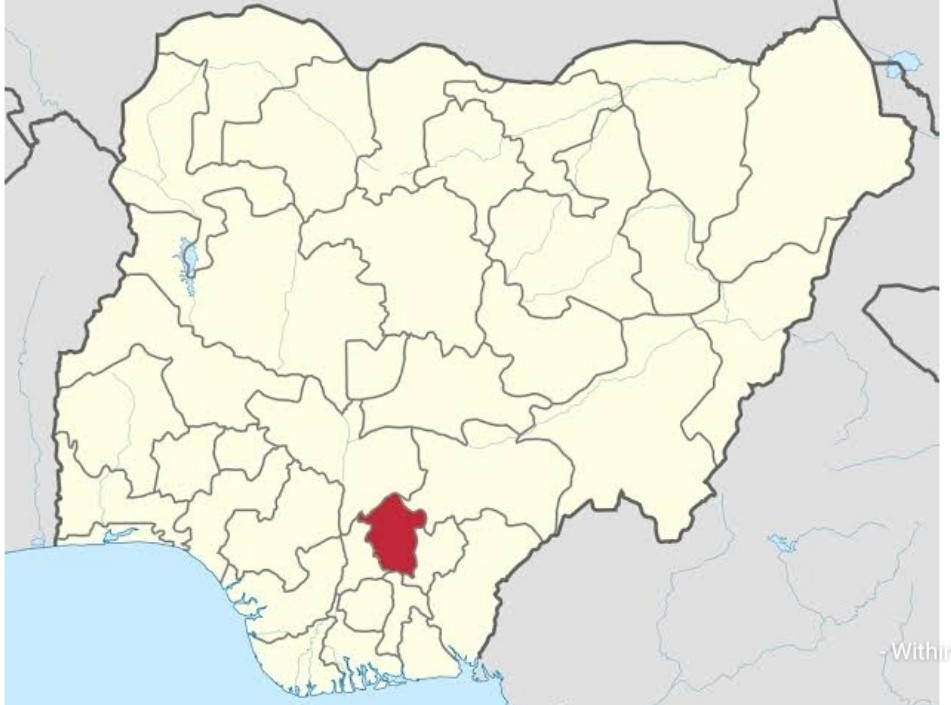 Enugu State government has ordered the immediate suspension of two traditional rulers in the state.

This was disclosed in a statement by the Secretary to the Enugu State Government, Prof Simon Ortuanya.

A statement by the Secretary to the Enugu State Government, Prof Simon Ortuanya further disclosed that the suspension is sequel to the breakdown of law and order in the two communities of Enugu South Local Government Area.

The statement also explained that the suspension is for 30 days in the first instance.

Their suspension was also linked to a mass protest by the indigenes of the two communities to the Enugu Government House, “coupled with a petition against the traditional rulers by Mr Oliver Edeh, National President Akwuke Town Union and Engr.

The petitions were for themselves and on behalf of the people of Akwuke and Akwuke Uwani Autonomous Communities.

The government statement explained that the suspension of the traditional rulers was in the interest of peace, order and good governance.

The SSG noted that the action is in compliance with Section 10(b) of the Traditional Rulers Law, Cap 151 Revised Laws of Enugu State, 2004.

An administrative enquiry is to be set up by the State commissioner for Chieftaincy Matters in respect of allegations against the affected traditional rulers.