Businessman mogul, Femi Otedola’s daughter, DJ Cuppy who had a successful  Foundation Fundraising in Abuja,  celebrated her birthday with a huge After-Party immediately after the fundraising.

The singer who had earlier stated that her best birthday gift was the success of the event,  had a fun-filled time with family and friends as she commemorated her  27th birthday.

Sharing a video from the party she wrote; “Birthday Behaviour 🎂 #CuppyDay 🐯🍻 #ToCuppyThisTiger 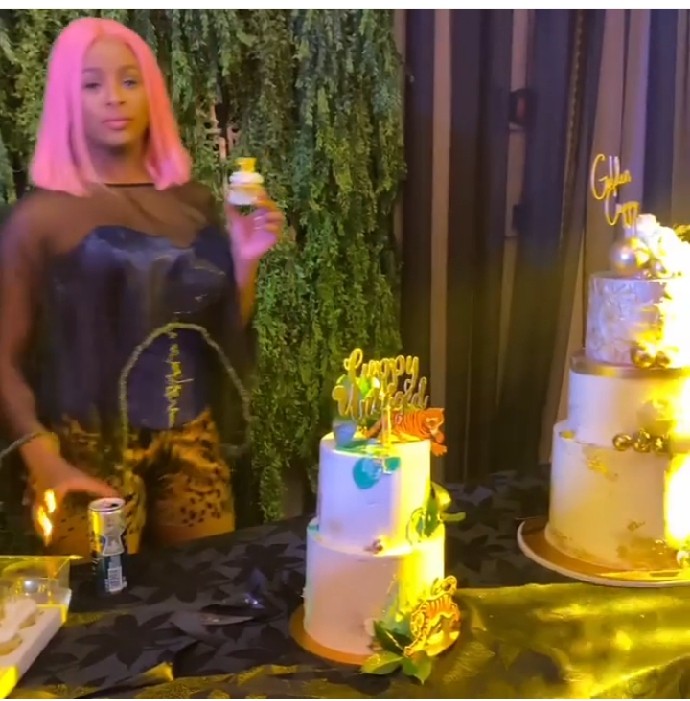 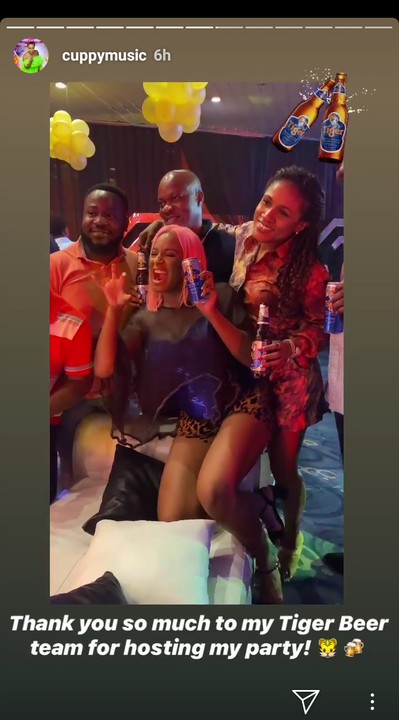 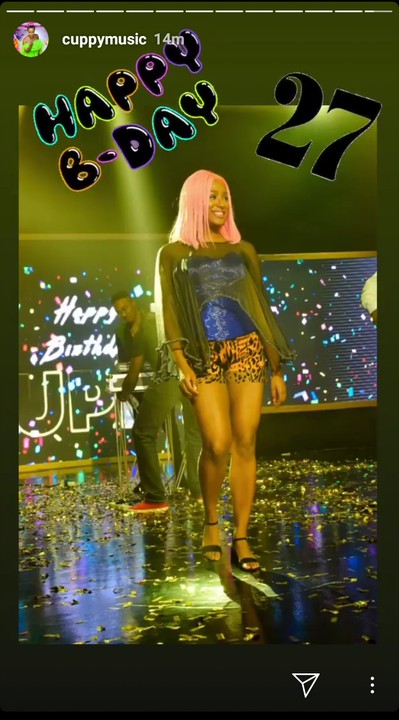 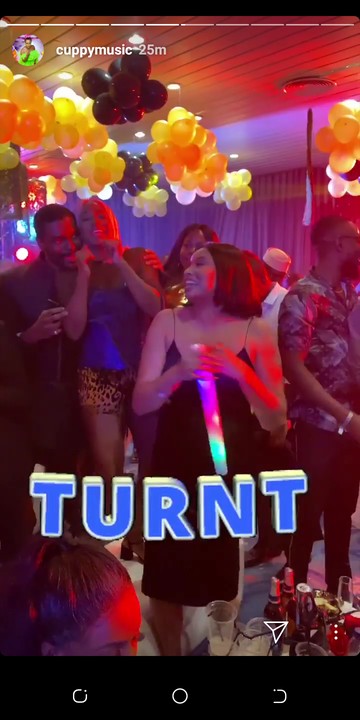 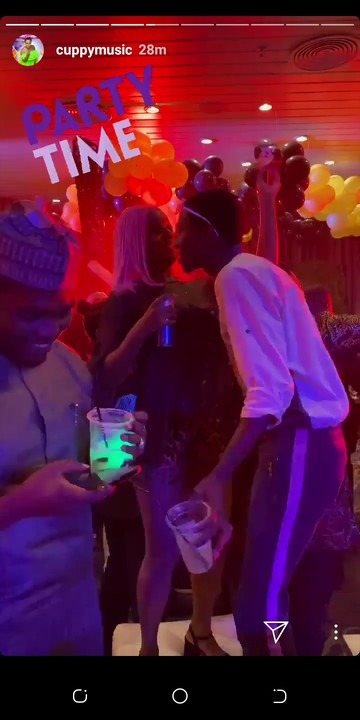 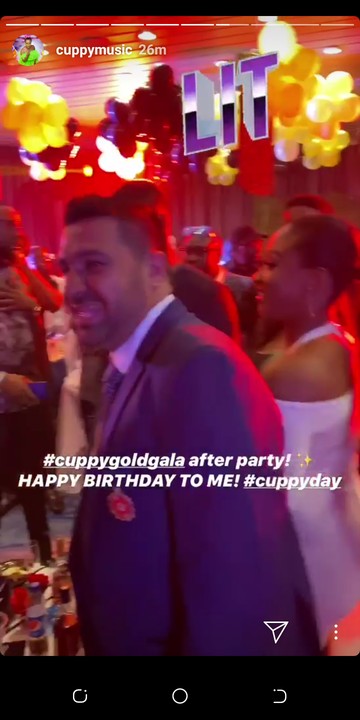 In an event that attracted top personalities in the society included  Vice-President Yemi Osinbjao,  DJ Cuppy’s  bid to raise fund for children, turned out to be successful as she was able to raised over 5.1 billion Naira to help needy children.