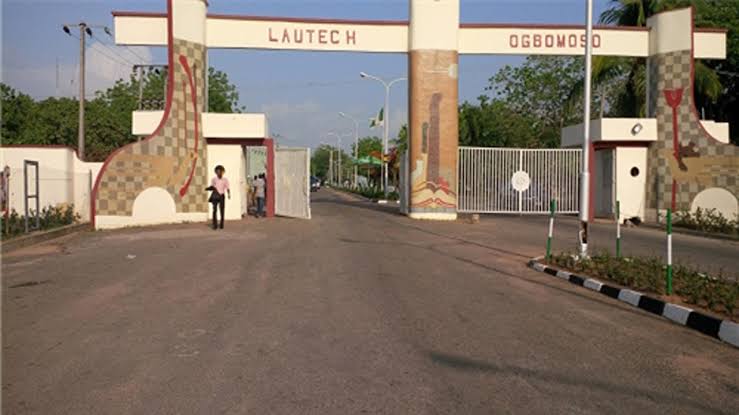 Governor Gboyega Oyetola of Osun State has released N472 million for the payment of salary arrears of staff of Ladoke Akintola University of Technology (LAUTECH), Ogbomoso and its teaching hospital in Osogbo.

The governor, in a letter signed by the State Commissioner of Finance, Bola Oyebamiji and addressed to the Chairman of the University’s Governing Council, Oladapo Afolabi, said the release of the fund was aimed at ensuring financial stability in the university.

According to the letter which was obtained by News Agency of Nigeria (NAN) in Osogbo on Wednesday, the governor noted that the release of the fund was in line with the earlier agreement reached at a meeting in Abuja between Oyo State Governor, Seyi Makinde and himself on the need to ensure “financial stability and sustainability” of the institution.

NAN reports that the institution has been embroiled in crisis over outstanding salary of the workers of the university, which is jointly owned by the two states.

It will also be recalled that the two governors had met in Abuja two weeks ago at the instance of the Chairman of the University’s Governing Council, Oladapo Afolabi, to chart a way forward for the university.

Part of the understanding reached at the said meeting was the setting up of a 10-member committee, five from each state, to look at all the issues surrounding the joint ownership agreements and proffer lasting solutions to the challenges.

Amotekun corps member, two others arrested over theft in Osun

The letter reads in partly: “I wish to inform you that the State Government of Osun has paid the sum of Two Hundred and Fifty Million Naira Only (N250,000,000.00) to Ladoke Akintola University of Technology, Ogbomoso in line with the agreement earlier reached by Governors Gboyega Oyetola of Osun and Seyi Makinde of Oyo (the two owner states) in Abuja to ensure financial stability and sustainability of the institution.

“It is also worthy of note that the State Government of Osun has released the sum of Two Hundred and Twenty-two Million Naira Only (N222, 000,000.00) to Ladoke Akintola University of Technology Teaching Hospital, Osogbo for payment salaries which brings the total funds released to the University to Four Hundred and Seventy-two Million Naira Only (N472, 000, 000.00)”.