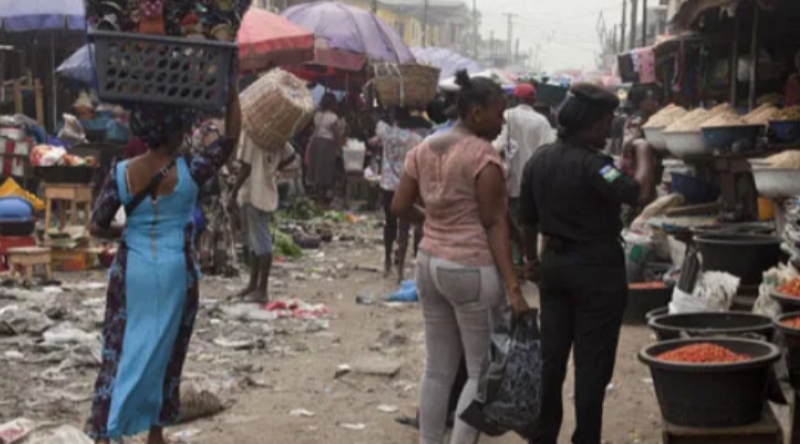 Business activities at the popular Oyingbo market have been temporarily paused by the Lagos Waste Management Authority (LAWMA) over environmental infractions.

In a statement released by the waste agency on Thursday, November 21st, the Managing Director of LAWMA, Muyiwa Gbadegesin disclosed that the infractions included indiscriminate refuse dumping and refusal to patronise Private Sector Participation (PSP) operators.

Others were roadside trading and poor hygienic practices resulting in serious environmental problems in the area. Gbadegesin said that an abatement notice and several warnings issued to the traders yielded no result, thus necessitating the closure.

He said that the market would be reopened when traders began to comply with the government’s rules and regulations by shunning indiscriminate refuse disposal and patronising assigned PSP operators.

The LAWMA boss appealed to other markets in the state to imbibe the culture of effective waste disposal as markets whose activities were found detrimental to the health and environmental well being of the populace would be shut down until further notice.

According to him, efforts of the state government to enthrone a sustainable environment are being undermined by some individuals who will rather dump refuse on unauthorised locations, hence the need for total enforcement. He warned that the grace period for environmental defaulters in the state had expired, as there would be total enforcement against all forms of illegal and reckless waste disposal capable of degrading the environment and posing health hazards to residents.

“The act of indiscriminate refuse disposal in the city poses grave danger to public health and economic growth. Before now, we adopted moral suasion as a tool to persuade residents to shun indiscriminate dumping. In spite of our efforts, some people have bluntly refused to turn a new leaf. Now we have commenced total enforcement to put defaulters in check,” Gbadegesin said.

The LAWMA boss noted that the Enforcement Unit of the agency had been mandated to work round the clock to clamp down on all environmental infractions capable of derailing efforts of the authority toward environmental sustainability in the state.

“The state’s laws are quite clear on the prohibition of illegal refuse disposal. It shows zero tolerance for environmental infractions and violators would be duly sanctioned to serve as deterrent to other residents,” he said.

Gbadegesin called on residents to support efforts of the state government to establish a cleaner and healthier environment in Lagos by ensuring they bagged and containerised their wastes appropriately, as well as patronising assigned PSP operators.

He said that LAWMA would continue the distribution of waste disposal bags under its Blue Box Initiative, for residents to sort their waste and dispose appropriately.