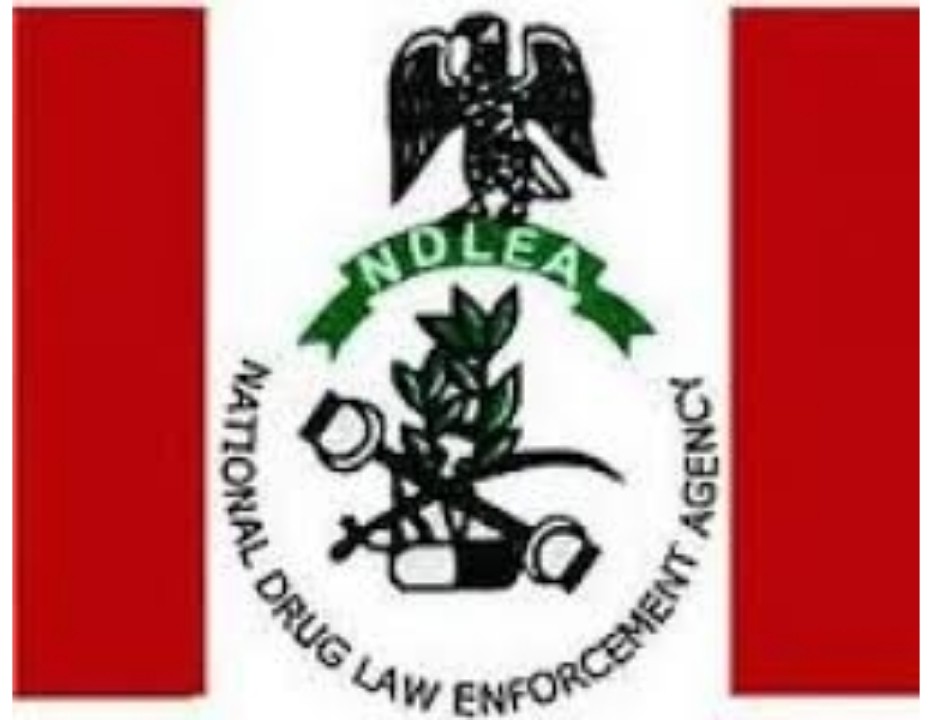 National Drug Law Enforcement Agency (NDLEA) has approved the promotion of 2,788 of its personnel.

The Agency also redeployed 406 others.

This was disclosed in a statement yesterday in Abuja by the Principal Staff Officer, Public Affairs, Jonah Achema, said the promotion and the redeployment cut across narcotic agents and narcotic officers.

“Others within the rank and file promoted are 519. These include those promoted on account of additional qualifications, special promotions and upgrading.

“Col. Muhammad Mustapha Abdallah (retd.) Chairman/Chief Executive, NDLEA, urged the officers and men to see their promotions as a call to higher service and to continue to distinguished themselves.

“He noted that the exercise was commenced in phases and that this final phase has succeeded in normalising the structural disjointedness of the workforce.

“Six officers of the rank of Commander of Narcotics (CN) were promoted to the rank of Assistant Commander General of Narcotics (ACGN). The agency equally elevated 1,311 workers, comprising 1,291 workers within the rank and file and 20 others converted to officer cadre in the first phase of the promotion exercise.