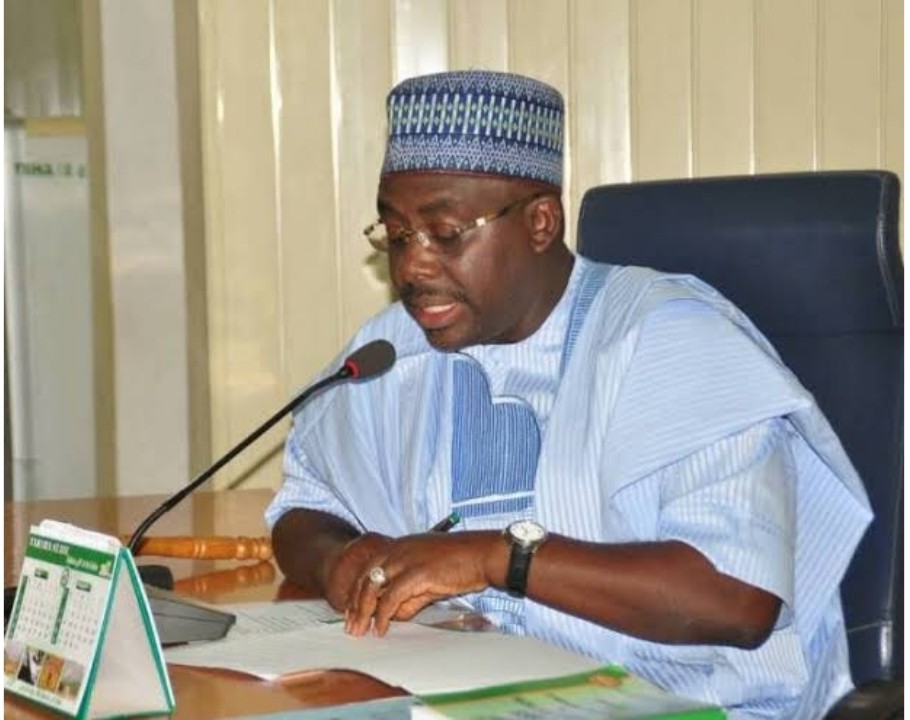 It is not known the actual reason Peter Diah took the decision, but he confirmed the development and said it was for personal reasons. He refused to give further details of his actions but promised to speak on it on Monday, December 2.

Recall that an attempt to impeach Diah last Friday was botched as only nine out of the twenty four-member house were reported to have supported the move while fifteen stood on the side of Diah.

It was gathered that the speaker resigned after the intervention by former Vice President Atiku Abubakar; PDP National Chairman, Prince Uche Secondus and other top national leaders failed.

A Source disclosed that Governor Ishaku was adamant on replacing the speaker.