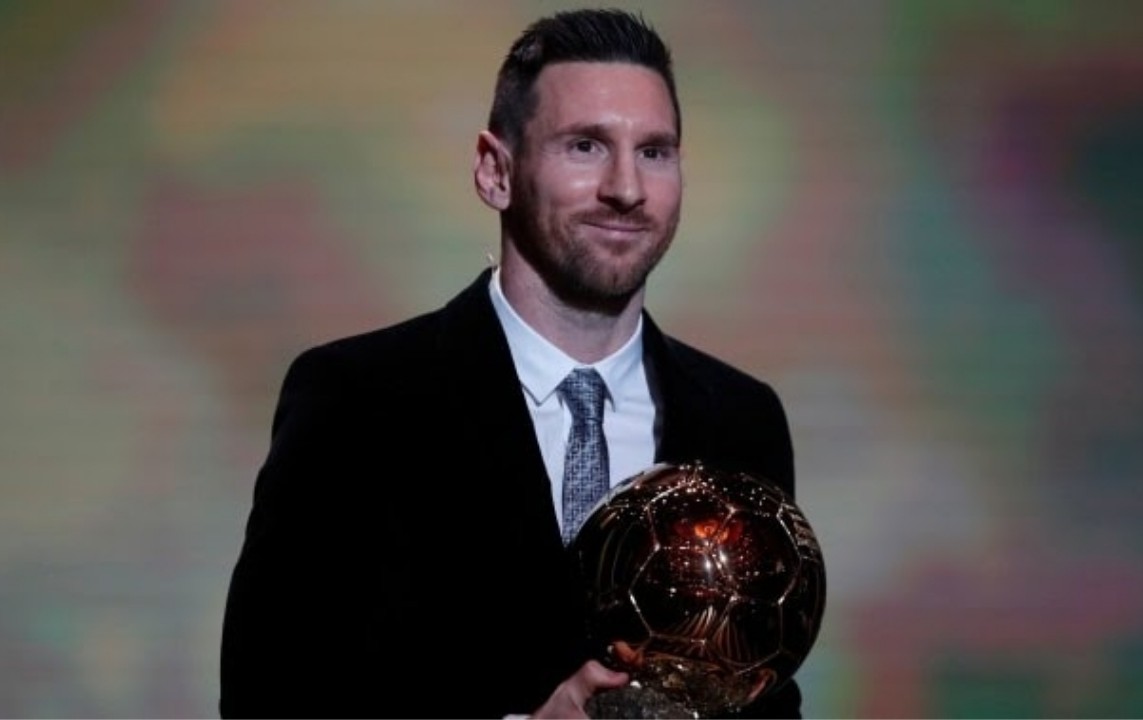 Lionel Messi has won a record sixth Ballon d’Or crown at a ceremony in Paris.

The Barcelona star moved ahead of great rival Cristiano Ronaldo to take outright ownership of the record, seeing off Liverpool’s Virgil Van Dijk and Juventus’ Ronaldo.

The Argentinian struck 54 goals for club and country in the 2018-19 season.

The 32-year-old held off the challenge of Holland centre-back Van Dijk, whose brilliant performances helped Liverpool to the Champions League title.