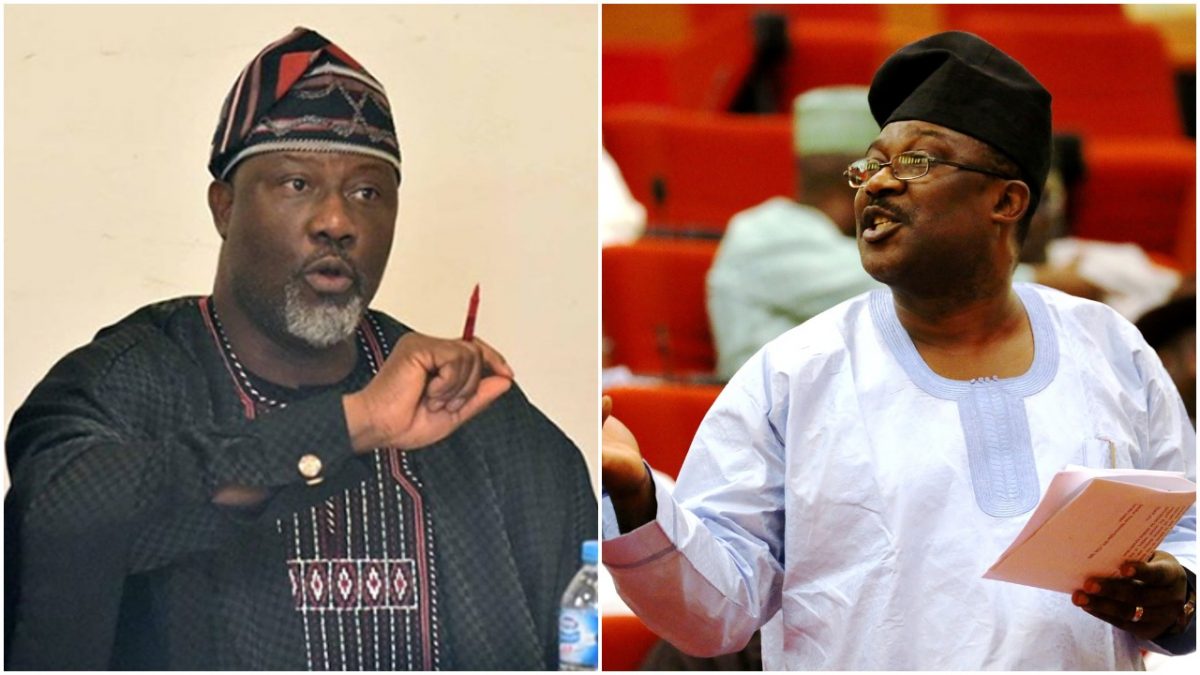 Recall that the Independent National Electoral Commission had declared Adeyemi the Senator-elect for Kogi West, having polled a total of 88,373 votes, compared to Melaye’s 62,133 votes.

But Dino Melaye berated those congratulating his rival, Adeyemi for his victory at the just concluded Kogi west re-run.

Melaye described Adeyemi victory as ‘temporal and evaporative, vowing to contest the results announced by INEC in court.