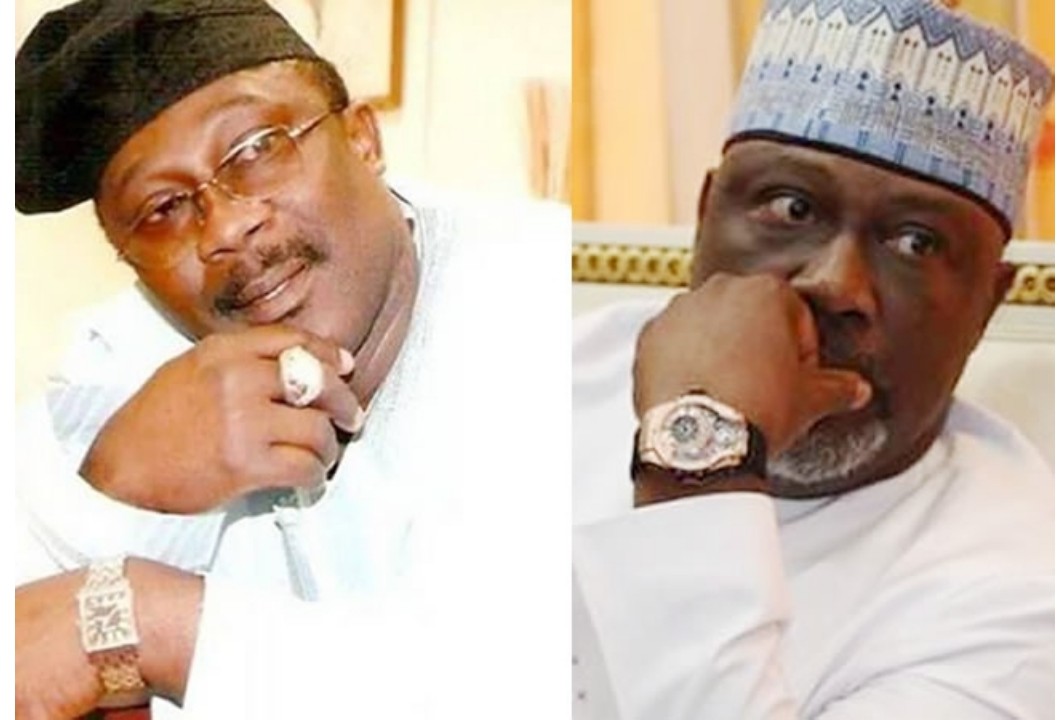 Senator Smart Adeyemi of the All Progressive Congress, APC has won the Kogi West supplementary election, defeating his closest rival Senator Dino Melaye of the PDP.

Recall that the previous election conducted by the Independent Electoral Commission (INEC) on November 16 was declared inconclusive due to violence and killings that characterized the exercise.

Prior to the completion of collation of results, the Peoples Democratic Party Candidate, senator Dino Melaye has said he would approach the Election Petition Tribunal if the Independent National Electoral Commission (INEC) does not review the re-run election held on November 16th.

Melaye said this on Saturday, after casting his vote in the supplementary polls slated for Saturday (today).

He described the November 16 election as a fraud that would not stand.

Melaye said: “What we have as result is fraud… a major fraud.”

Video: Mother breaks down in tears as her 4-year-old daughter narrates…