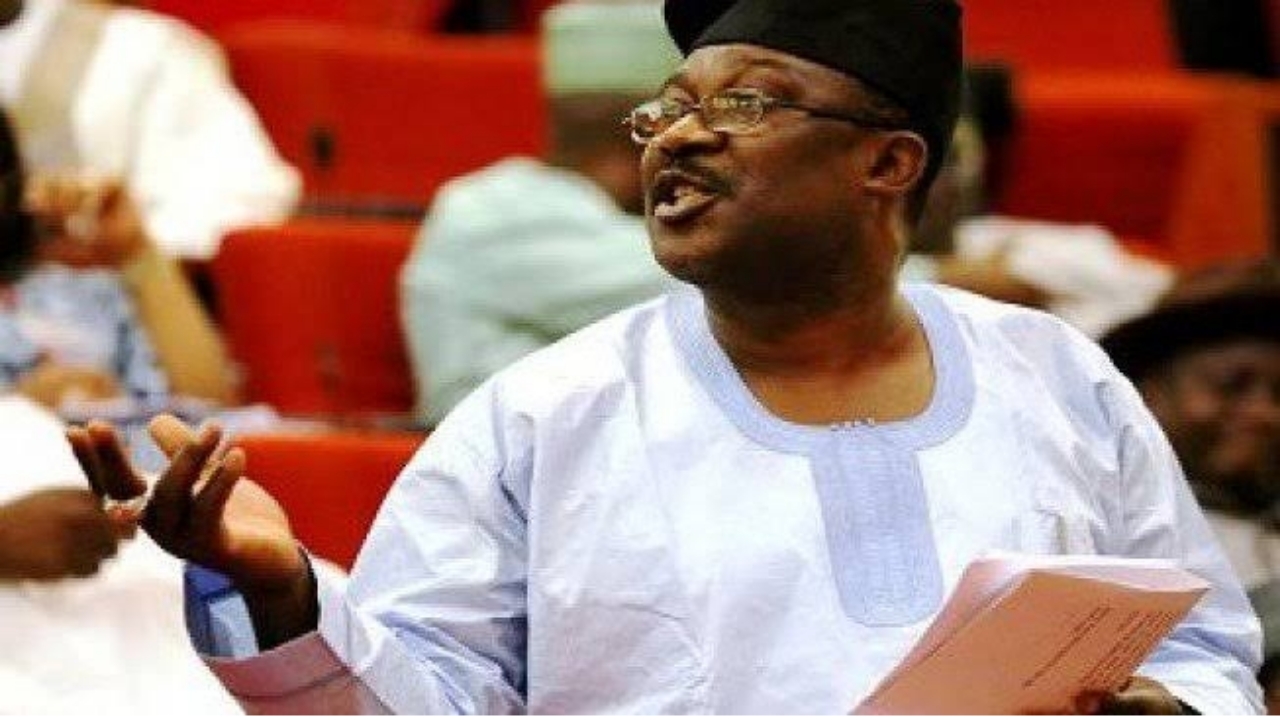 Adeyemi emerged victorious at the bye-election recently conducted in the district by the Independent National Electoral Commission.

The oath of office and allegiance were administered on the returning Senator by the Clerk of the Senate, Nelson Ayewor during plenary.

Adeyemi is a ranking Senator having served in the 6th and 7th Senate. He was the Chairman Senate Committee on the FCT in the 7th Senate.

The Kogi West Senator was also a former Chairman of the Nigeria Union of Journalists (NUJ).

‘Started as father and daughter, ended as husband and wife’ – Lady says as she kisses her father

VIDEO: Bobrisky show off ‘new body’ in a close up dress, advises ladies against indecent dressing