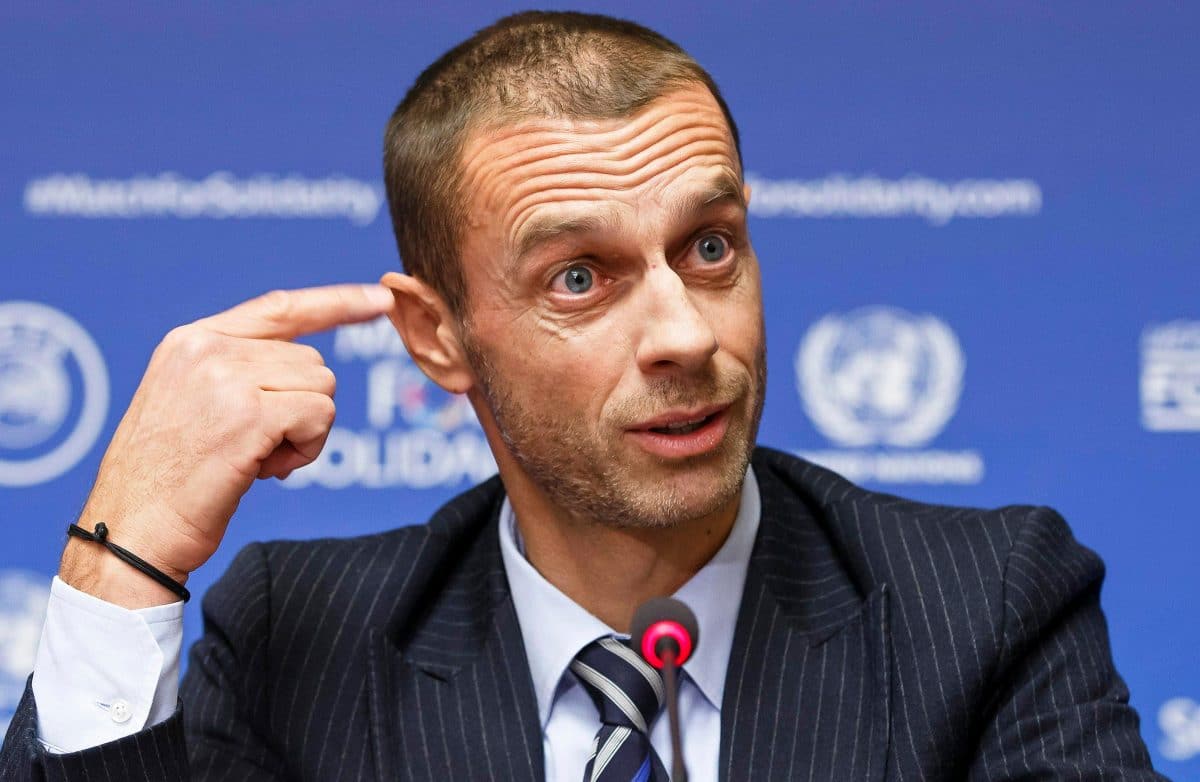 UEFA president, Aleksander Ceferin says the game of football (soccer) is changing and the game requires uncertainty but referees need to take responsibility on the field, not Video Assistant Referee (VAR).

The head of European soccer body also stated that UEFA would propose soccer’s rulemaking IFAB make changes to the way the VAR system, officially introduced in 2018, was being implemented, though he did not want to give more details.

The use of the system, where match officials use video replays to check decisions by the referee on the pitch and flag possible mistakes, has been surrounded by controversy over the last few months.

Critics say the system goes far beyond its original remit and that decisions are taking too long.

“The game is changing and we are afraid that it is changing too much,” Ceferin told reporters following a UEFA executive committee meeting, adding that the search for refereeing perfection was futile.

“Football needs uncertainty because the players make mistakes and the referees on the pitch have to take responsibility, not some people hidden in a van or a building 500 kilometres from the venue,” he said.

“I can live with the fact that referees are human beings who make mistakes but now when technology makes a mistake, that is a problem,” he said.

One of the biggest sources of controversy has involved offside decisions where VAR officials use gridlines superimposed on the screen, leading to goals being disallowed because a player’s toe or armpit was offside.

“The line is very thin and it’s drawn by the VAR so it’s the subjective line of an objective fact which is a bit strange,” said Ceferin.

Other sources of confusion include the new handball rule and how far back in a move VAR officials should go when checking for infringements.

“Do we check five minutes, do we check 15 minutes?” he said. “The referee never said in the past that we had to go back to a foul seven minutes ago.”

“We still don’t know which handball is handball, who is drawing the lines, how thick the lines are…..there are many questions ahead.”