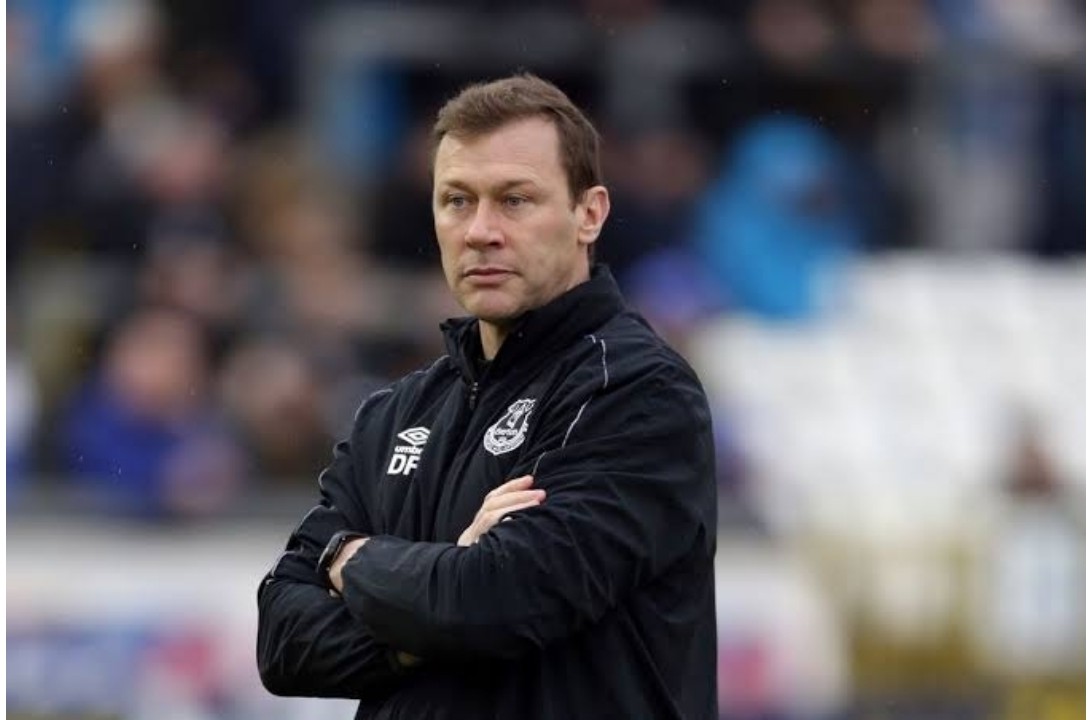 Duncan Ferguson has been placed in temporary charge of Everton after Farhad Moshiri, the club’s majority shareholder, made Marco Silva his fourth managerial sacking in under four years.

Silva was dismissed midway through a three-year contract with Everton languishing in the relegation zone after eight defeats in their past 11 Premier League matches.

“Majority shareholder Farhad Moshiri, chairman Bill Kenwright and the board of directors would like to thank Marco for his service over the last 18 months and wish him well for the future.

“Duncan Ferguson has taken temporary charge of the first team and will manage the side for the game against Chelsea on Saturday.

“The club aims to confirm a new permanent manager as swiftly as possible.”

Meanwhile, David Moyes is the leading candidate to succeed Silva with Tim Cahill under consideration to become the former Everton manager’s assistant. Other possible contender include Vítor Pereira who was overlooked for the Everton job in 2013. The Portuguese is currently in charge of Shanghai SIPG.

Cech Returns To Chelsea As Technical And Performance Advisor