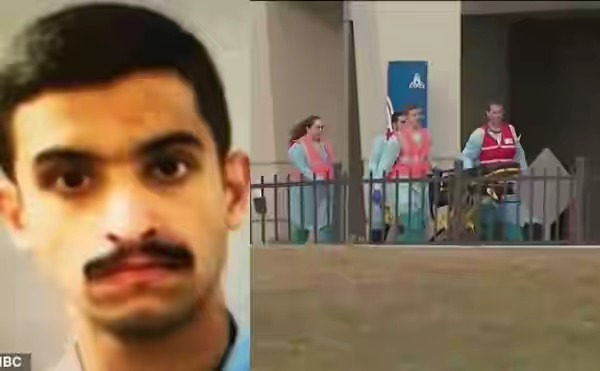 No fewer than three people were reportedly killed on Friday morning after an aviation student from Saudi Arabia opened fire in a classroom at the Naval Air Station Pensacola, Florida.

The shooting which reportedly killed three and left many others severely injured including two sheriff’s deputies who got injured in the course of engaging the shooter has been condemned by the Saudi Government.

The attacker was later killed by a Sheriff’s deputy, US officials yet there are investigations for possible links to terrorism by US officials. 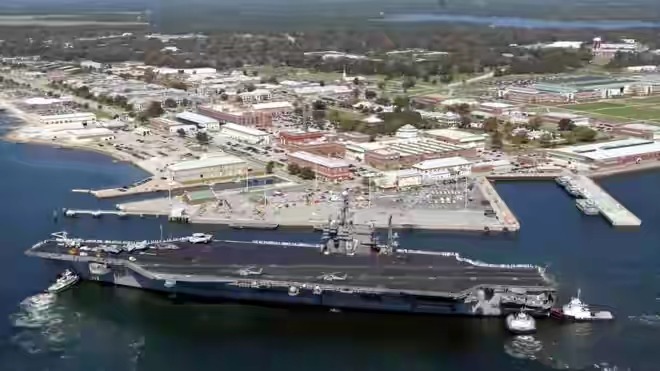 Escambia County Sheriff David Morgan said that “Walking through the crime scene was like being on the set of a movie,”

One of the police officers who responded was shot in the arm and the other in the knee, they are both expected to recover.

The shooter identified as Mohammed Saeed Alshamrani was a member of the Saudi military who was in aviation training at the base as revealed by Florida Gov. Ron DeSantis at a news conference. 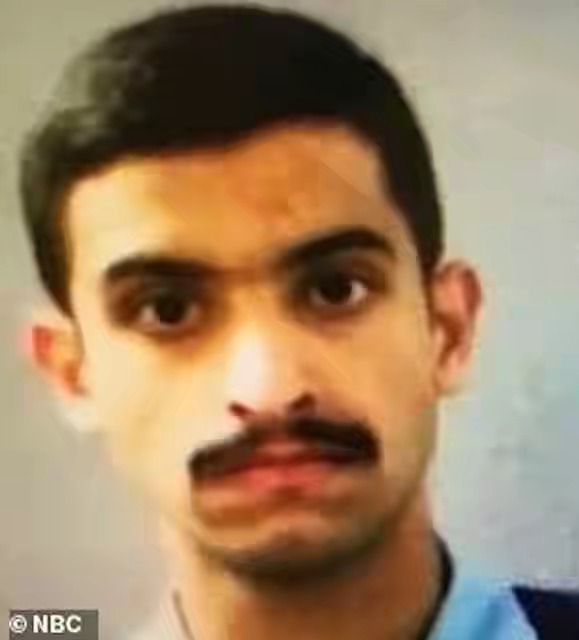 “There’s obviously going to be a lot of questions about this individual being a foreign national, being a part of the Saudi air force and then to be here training on our soil,” said the governor of Florida, Ron DeSantis.

“Obviously the government of Saudi Arabia needs to make things better for these victims and I think they’re going to owe a debt here, given that this was one of their individuals,” he added.

According to CBS News report, The Pentagon revealed that the shooter had been in the country since August 2017 pursuant to a U.S. Air Force Foreign Military Sales training case funded by the Kingdom of Saudi Arabia and that he was scheduled to stay until August 2020. He was enrolled in English, basic aviation, and initial pilot training at the station, the Pentagon added. 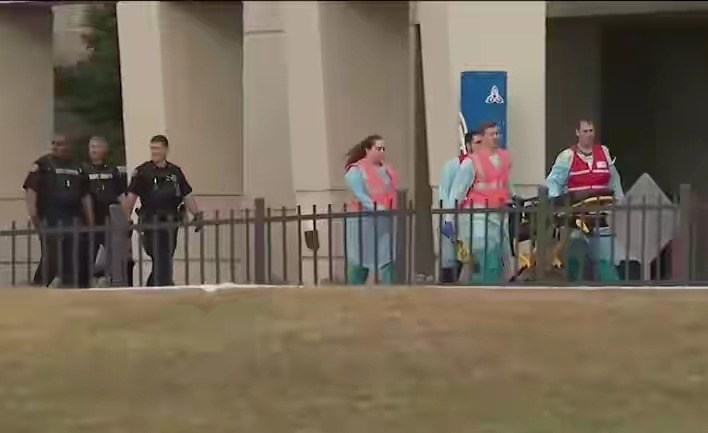 According to its website the naval airbase, which is still in lockdown, employs more than 16,000 military and 7,400 civilian personnel.

“There are many reports circulating, but the FBI deals only in facts,” said Rachel L. Rojas, the FBI’s special agent in charge of the Jacksonville Field Office. “This is still very much an active and ongoing investigation.”

While reacting to the incident, President Donald Trump declined to say whether the shooting was terrorism-related. Trump tweeted his condolences to the families of the victims and noted that he had received a phone call from Saudi King Salman.

He said the king told him that “the Saudi people are greatly angered by the barbaric actions of the shooter, and that this person in no way shape or form represents the feelings of the Saudi people who love the American people.”

King Salman of Saudi Arabia just called to express his sincere condolences and give his sympathies to the families and friends of the warriors who were killed and wounded in the attack that took place in Pensacola, Florida….

OAU Lecturer Dies In His Office

9 days after Trump’s denial, US Central Command admits 11 US soldiers were hurt…