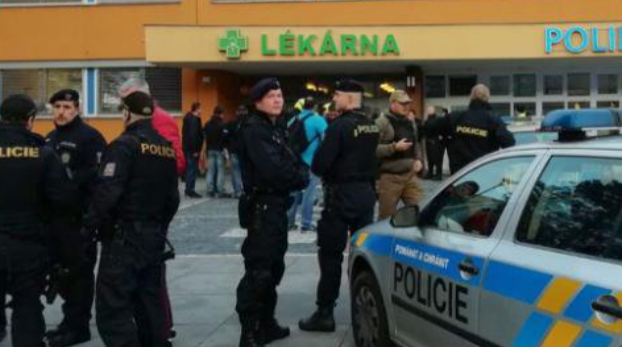 Tragedy struck in Czech Republic as a gunman reportedly opens fire on a hospital resulting into the death of four people and two others severely injured.

WITHIN NIGERIA learnt that the suspect stormed the building around 7am in the morning at the eastern Czech city of Ostriva and started firing.

As at the time of reportage, Police officers are busy hunting for the gunman and have sought for public assistance to help in identifying him.

She said the police were still looking for the gunman.