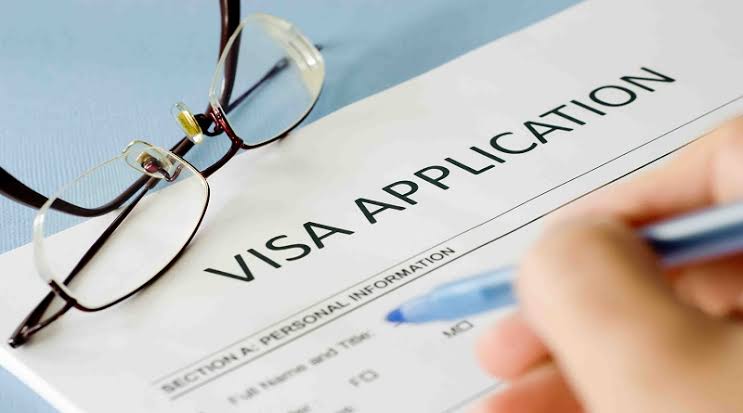 The United States Mission in Nigeria has stated that Nigeria is not currently part of the pilot visa bond programme.

Recall that the Trump administration had introduced a new temporary policy issued to discourage nationals of some countries with higher visa overstay rate.

Visitors to the US under the new policy from such countries may have to pay up to $15,000 in bonds.

The visa bond pilot programme is said to target mostly African countries with high visa overstay — the visitors are believed to have entered the country legally on student, tourist, work visas and then stay past their visa expiration date.

According to data from the DHS, almost 30,000 Nigerians overstayed their B1/B2 visas in 2018, ranking as the 5th country with the most visa overstays in the US.

This makes Nigeria the African country with the most visa overstays.

In 2019, The Wall Street Journal (WSJ) had reported that Nigeria might be affected by the move of the Trump administration to check the tide of countries whose immigrants overstay their visas at relatively high rates.

On Monday, the US government announced that it had introduced the visa bond pilot programme for B-1 visas (for business travellers) and B-2 visas (for tourists).

It said the pilot program mewill run for six months.

There have been concerns that Nigeria may be affected by the policy.

But in a statement on Tuesday, the US mission in Nigeria said the most populous black nation on earth will not be affected by the policy.

“In response to the April 2019 Presidential Memorandum on Combating High Nonimmigrant Overstay Rates, the Department and our embassies and consulates overseas conducted an in-depth analysis to identify and address root causes of overstays,” the statement read.

“Among other efforts to address this challenge, the State Department is considering additional steps to address overstays, including piloting a limited visa bonds program to test, in coordination with the Department of Homeland Security (DHS), the operational feasibility of posting, processing, and discharging visa bonds as means to ensure the timely departure from the United States of certain travelers. Accordingly, the State Department will begin a limited six-month visa bond pilot program beginning on December 24, 2020.

“We are committed to combating visa overstays and making sure travelers to the United States respect our laws. The implementation of this pilot builds on our engagement with foreign governments in recent years and will ensure continued progress to reduce overstay rates. Nigeria is not included in this six months pilot program.”