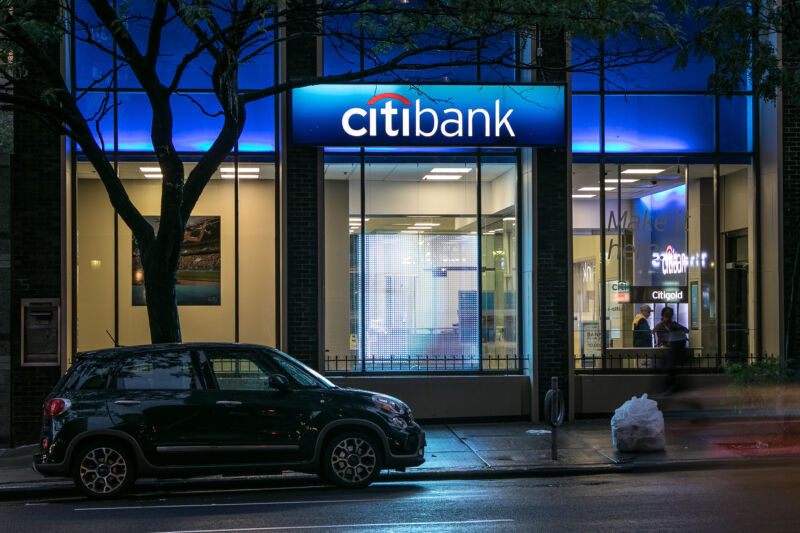 Citibank, an American multinational investment bank, has lost about $500 million it mistakenly transferred to a group of companies that loaned money to embattled cosmetics firm Revlon.

The bank which is Revlon’s loan agent, was supposed to send about $8 million in interest payments to the cosmetic company’s lenders. Instead, Citibank accidentally wired almost 100 times that amount, including $175 million to a hedge fund. In all, Citi accidentally sent $900 million to Revlon’s lenders.

Some of the lenders returned about $400 million, while 10 asset managers refused to return the transferred money.

The bank in August 2020 filed a lawsuit seeking the return of its funds from some of the lenders of Revlon who refused to return the money.

But on Tuesday, a U.S. District Judge Jesse Furman ruled in favour of the 10 investment advisory firms that collectively received the money.

Forbes reported that Mr. Furman’s ruling applied the exception of the law that generally allows a mistaken transaction to be sent back to its sender.

He said New York allows recipients to keep funds if they discharge a valid debt and if the recipient is not aware of the mistake upon its receipt of the funds.

In this case, he said, the payment was applied to existing loans, and the lenders did not make any misrepresentations to induce the accidental repayment.

Forbes quoted Mr. Furman as saying the wire transfers were “final and complete transactions” and not subject to revocation, describing the transaction as “one of the biggest blunders in banking history”.

A Citibank spokesperson told Forbes Tuesday that the bank will appeal the judgement.

“We strongly disagree with this decision and intend to appeal, we believe we are entitled to the funds and will continue to pursue a complete recovery of them.” the spokesperson said.

US Researchers: Wearing two masks better than one in slowing the spread of COVID-19