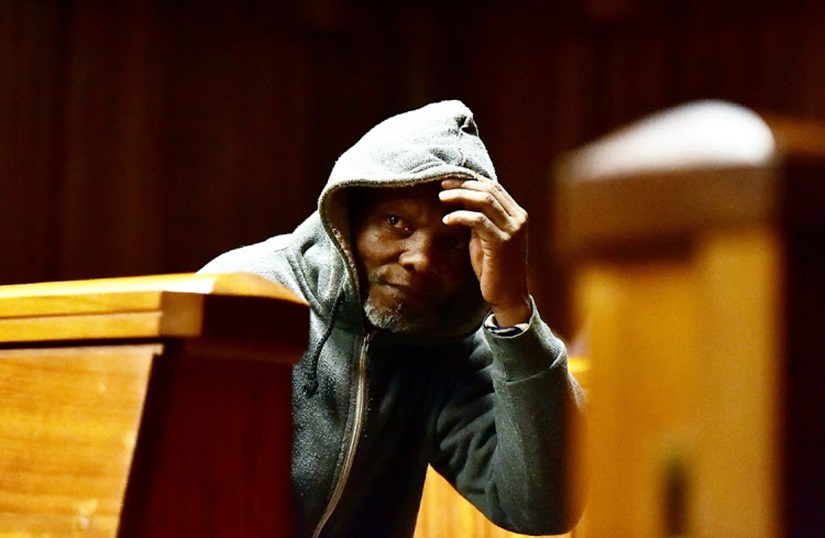 Mzingisi James Ntshontshi , a 50-year-old man who has been described as “abhorrent, wicked and perverse”  has been jailed for life for raping a 19-month-old baby girl who required corrective surgery for the injuries she sustained.

He sentenced to life imprisonment by Port Elizabeth high court judge Irma Schoeman for the rape on August 12, 2018.

The judge described his actions as “abhorrent, wicked and perverse” and said the ordeal had devastating consequences for the toddler.

According to testimony led during the trial, the child’s mother, who worked at a bakery in St Francis Bay, had left her in the care of a woman who shared a house with in Ntshontshi. The female carer, in turn, left the child with the accused, when she went to buy alcohol at about 7am at a nearby shebeen.

Before she could return, the child was found half-clothed, bloody and bruised in the bushes about 100m away from the house by members of the community at about 4pm that day.

Humansdorp hospital’s Dr. LM Mabaso, who examined the toddler, told the court that due to the severity of the injuries, she had immediately consulted with a specialist at Dora Nginza Hospital and the little girl had been rushed to Port Elizabeth for corrective surgery.

A medical report filed before sentencing described the enduring physical and psychological problems affecting the child. Her rapist was also ordered to pay for her corrective surgery from behind prison bars.

The worried mother of the child who sent her daughter away to live with family members after the incident told the court of her guilt.

“After it happened I saw her once because I separated myself from her … when I look at her or when (a relative) sends me a picture of her, then I have the image of when she was raped,” the mother said.