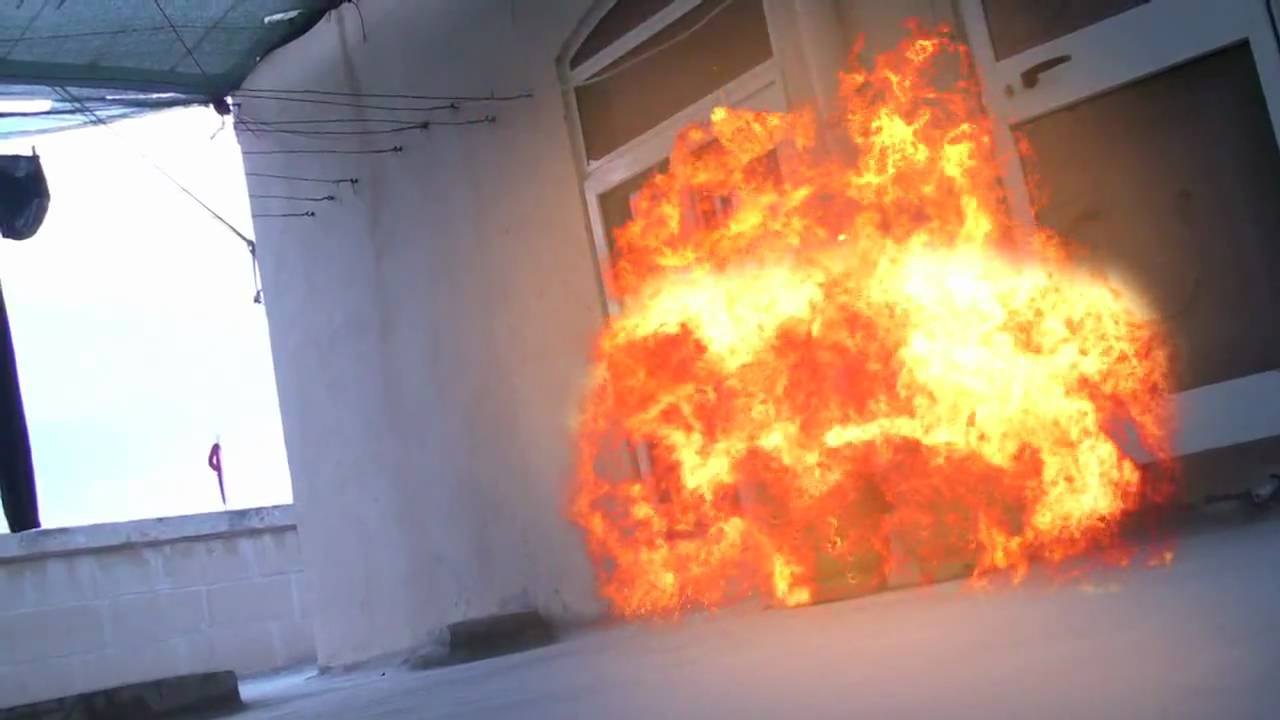 The mishap also destroyed property worth millions of naira at a residence beside the “B” Division Police Station.

Details are still sketchy as to what may have caused the explosion which occurred at about 1 pm.

The explosion pulled off a portion of the building’s foundation wherein the couple resides.

The collapsed building trapped the injured Philip, a security guard with one of the banks, with his wife as they begged for help while the fire was raging.

It took the swift intervention of officials the Delta State Fire Service to quench the raging fire and save it from spreading.

When contacted, the Delta State Commissioner of Police, CP Adeyinka Adeleke, in a telephone chat with our correspondent, confirmed the report.

Adeleke simply said, “They said it’s true. The DPO said there was no fatality. That’s what we discussed.”

I’m proud of Nigeria, but some Nigerians don’t know it’s…