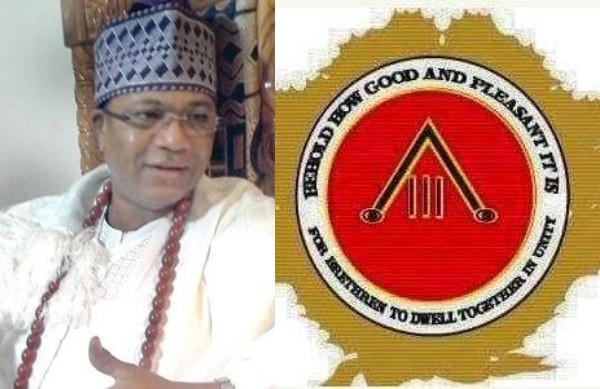 We are not evil, initial objective was to promote Christian values – Ogboni Fraternity

The leader of the Reformed Ogboni Fraternity, Chief Francis Meshioye has debunked claims that members of the group are evil at the flag off of 2019 Founders’ Day Celebration in Lagos state.

This was disclosed by Meshioye at the flag-off event and stated that the fraternal institution was founded in 1914 by a Christian, Deacon Jacobson Ogunbiyi and the initial objective was to promote Christian values among the people.

The leader of the group who disclosed that the group was expanded to accommodate people of other faiths hence the change in name from Ogboni Fraternity to Reformed Ogboni Fraternity, stated that founding fathers of ROF were part of those who fought for the decolonisation of Nigeria, developed such establishments as the civil service, judiciary and many functional post-colonial institutions.

Francis Meshioye debunked claims of the fraternity being for people who are seeking for easy and quick wealth and also urged members of the public who are of good character to join. He listed some known members of the group as late Sir Adetokunbo Ademola, late Chief Ladoke Akintola and late Sir Adeyemo Alakija.

He said; “We are far from being a secret society; we are a registered entity that abides with the laws of the land and our objectives are to promote positive values, truth, justice and cultural heritage.

”The Reformed Ogboni Fraternity (ROF) has the ultimate objective of promoting good values, love discipline, not only in Nigeria but in other parts of the world wherever her members finds him or herself.

”There is a clear distinction between ROF as a fraternity and any other forms of organisations.

”However, the fraternity had to overcome many challenges that were rooted in misinterpretations of what we stand for.”