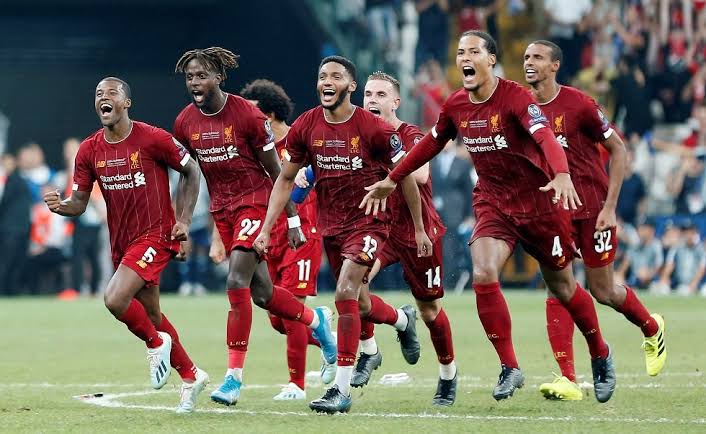 Liverpool have announced their 20-man squad for the FIFA Club World Cup in Qatar.

Georgino Wijnaldum was named in the squad, despite hobbling off during the 2-0 win over Watford on Saturday.