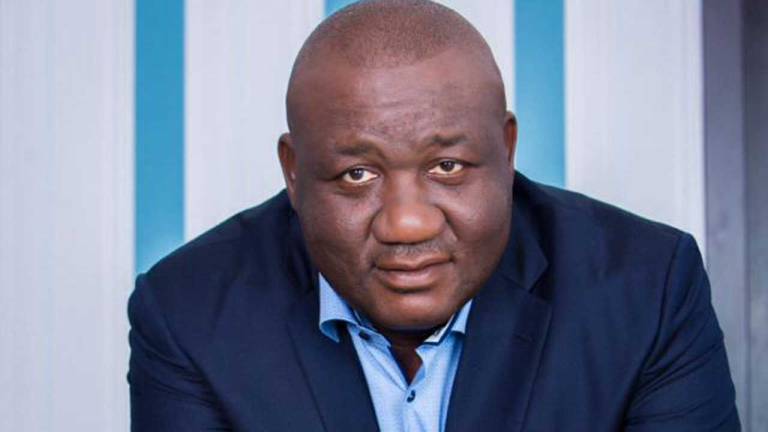 Sen Benjamin Uwajumogu was said to have slumped in the toilet while taking his bath and rushed to a private hospital in Apo, Abuja where he was confirmed dead.

Mr Uwajumogu was a member of the ruling All Progressives Congress. He was initially treated in the United Arab Emirates for his protracted illness, but recently returned to Abuja after showing signs of recovery, according to a source familiar with his situation.