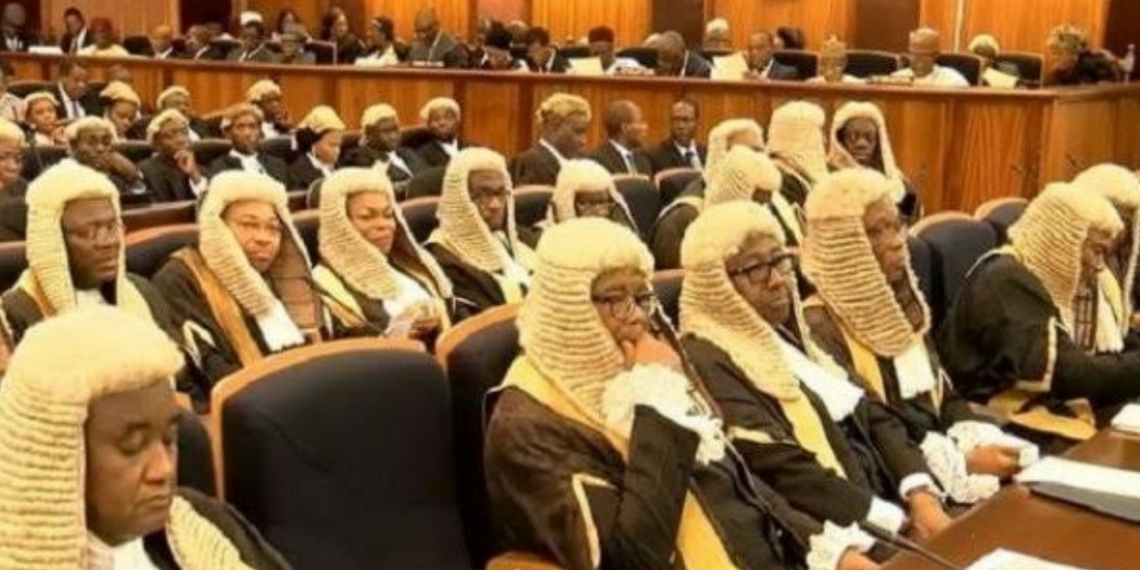 The National Judicial Council (NJC) has approved the appointments of 33 heads of courts in 11 states of the federation.

In a statement, the NJC said it had sent the list of successful candidates to various state governors for further action.

The statement has it that the decision to send the list of judicial officers to the various governors was made at its meeting.

NJC recommended the appointment of (6) Heads of Court, and (26) Twenty-six Judicial Officers for State High Courts and one (1) Kadi, Sharia Court of Appeal;

The National Judicial Council considered and approved the lists of candidates presented to it by Interview Committee and resolved to recommend the Judicial Officers to the Governors of their respective states.

Also appointed were two (2) Judges, Customary court of appeal, Imo state, Obichere Ijeoma Josephine and Nze Ifeanyi Tennyson. The statement added that all recommended candidates are expected to be sworn-in after approval by their respective State Governors and confirmation by the respective State House of Assembly.