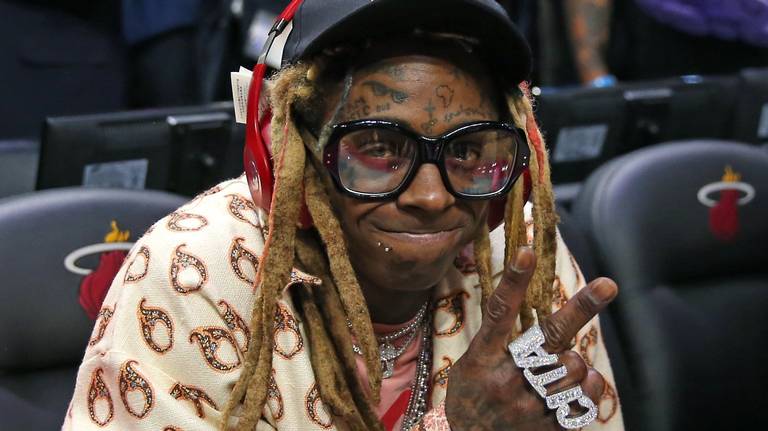 A private jet owned by US rapper Lil Wayne was a subject of curious interest on Monday to investigators from the FBI, Bureau of Alcohol, Tobacco, Firearms and Explosives and other agencies.

Wayne was reportedly a passenger on the plane that flew into Miami.

The plane was stopped by federal agents for a search for suspected drugs, Miami Herald reported. Miami-Dade police officers were also part of the search team.

The jet is being held at Miami-Opa Locka Executive Airport, the newspaper quoting three law enforcement sources said. It said Federal agents received a tip about drugs possibly being transported.

A search warrant was being obtained from a Miami federal judge to inspect the aircraft, the Miami Herald reported.

“Nigeria Is The Place I Would Love To Go” – Lil Wayne

‘Marlians don’t do drugs unless it is prescribed’ – Naira Marley