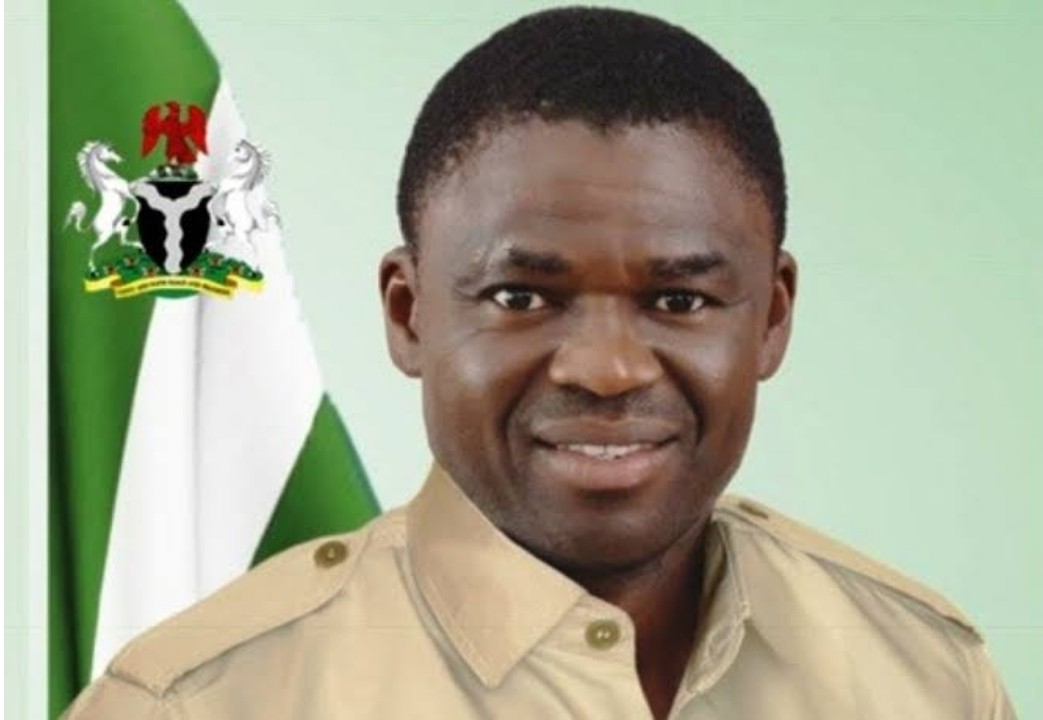 Recall that reports flies on Saturday that the Deputy governor’s residence was attacked by Gunmen. The reports also said one of gunmen was arrested by the police.

Meanwhile, Shaibu’s spokesman Ebomhiana Musa in an interview in Benin, described the reports as misguided information capable of causing panic in the family of the deputy governor.

Musa said the person arrested was an unarmed “miscreant who was probably running away from justice scaled the fence and jumped into the family house of the Deputy Governor and was promptly arrested by a policeman on guard.”

The deputy governor’s spokesman disclosed that the house is not that of Shaibu but of his extended family located directly opposite his country home in Jattu, Etsako West LG of the State.

The arrested man identified as Victor was handed over to the police after which he named other members of his gang.

Musa said Victor had led the police to their hideout where police arrested three other members of the gang with short guns, cutlasses, packs of weeds suspected to be Indian hemp and other dangerous weapons.

One of them, he said managed to escape but the police are in search for him.