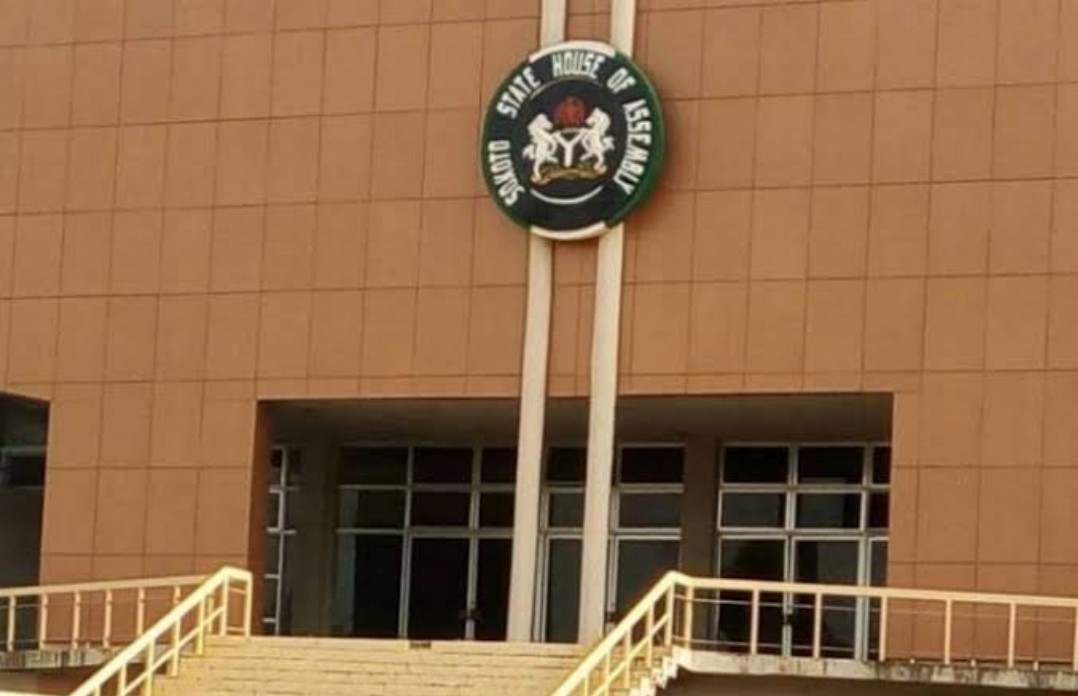 The deceased lawmaker who was elected on the platform of All Progressive Congress (APC), was said to have suddenly collapsed when he arrived the state House of Assembly on Monday to attend the House Parliamentary sitting.

According to report, the lawmaker was quickly rushed to Usmanu Danfodiyo University Teaching Hospital, where he died on his way to the hospital.

His death was later officially announced at the parliamentary sitting by the Assembly Deputy Speaker, Alhaji Abubakar Magaji.

The late lawmaker, aged 55, left behind his mother, four wives and 22 children that include 11 males and females respectively.

Meanwhile, the Assembly has suspended its sitting till Tuesday, Dec. 31, to attend the burial rites scheduled to take place 3 pm today.