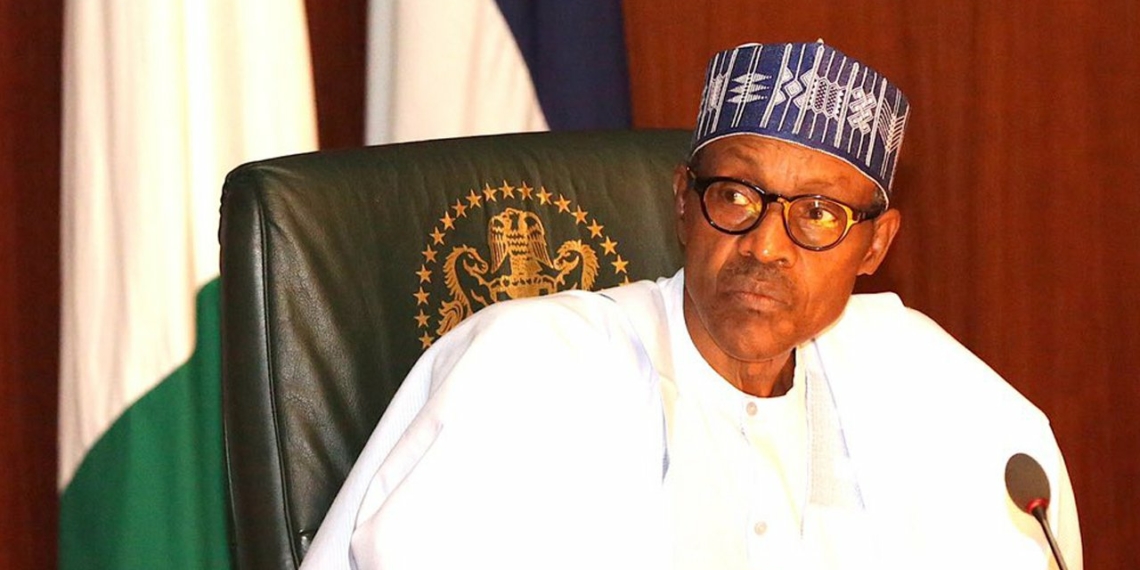 Rights groups and 583 concerned Nigerians have filed a suit seeking to stop the release of the N37 billion allocated for the renovation of the National Assembly complex to the Federal Capital Development Authority (FCDA) and the National Assembly leadership pending the impact assessment of the spending.

The civil society organisations, which include the Socio-Economic Rights and Accountability Project (SERAP), BudgIT and Enough is Enough (EiE), want the Federal High Court, Abuja to restrain and stop President Muhammadu Buhari and the Minister of Finance, Budget and National Planning, Mrs. Zainab Ahmed, from disbursing the allocated sum.”

The groups are also seeking an interlocutory injunction to “restrain, prevent and stop the Senate President, Ahmad Lawan, Speaker of the House of Representatives, Femi Gbajabiamila and the FCDA from demanding or collecting the N37 billion earmarked for the renovation of the National Assembly complex until an impact assessment of the spending on critical sectors and access to public goods and services is carried out.”

In the suit number, FHC/ABJ/CS/1633/2019 filed last weekend, the plaintiffs argued: “The National Assembly complex should be a safe and conducive environment for those who work there. But spending N37 billion to renovate the place is not commensurate with the constitutional commitments to public services and goods; decreasing public revenues and increasing level of debts as well as the poor economic and social realities in the country.”

They further contended: “Spending N37 billion to renovate the National Assembly complex is self-serving, wrongful, illegal and an unconstitutional expenditure, as it means less money for educating millions of out-of-school Nigerian children, providing access to clean water and healthcare to Nigerians including the elderly, or repairing the country’s roads and bridges.”The activists, who joined the suit as co-plaintiffs, include Bring Back Our Girls (BBOG) co-convener, Aisha Yesufu; Nigerian singer and actor, Banky Wellington (Banky W); Mrs. Ayo Obe; Dr. Abiola Akiyode-Afolabi and ‘Fisayo Soyombo.

The motion on notice, filed by Kolawole Oluwadare and Opeyemi Owolabi, read in part: “The defendants are public officers who have sworn to the constitutional oath of office to perform their respective duties in the interest of Nigerian citizens. The refusal of President Buhari to object to the budget/appropriation bill containing a huge N37 billion on renovation of the National Assembly complex is a gross violation of the constitution and existing laws in Nigeria.