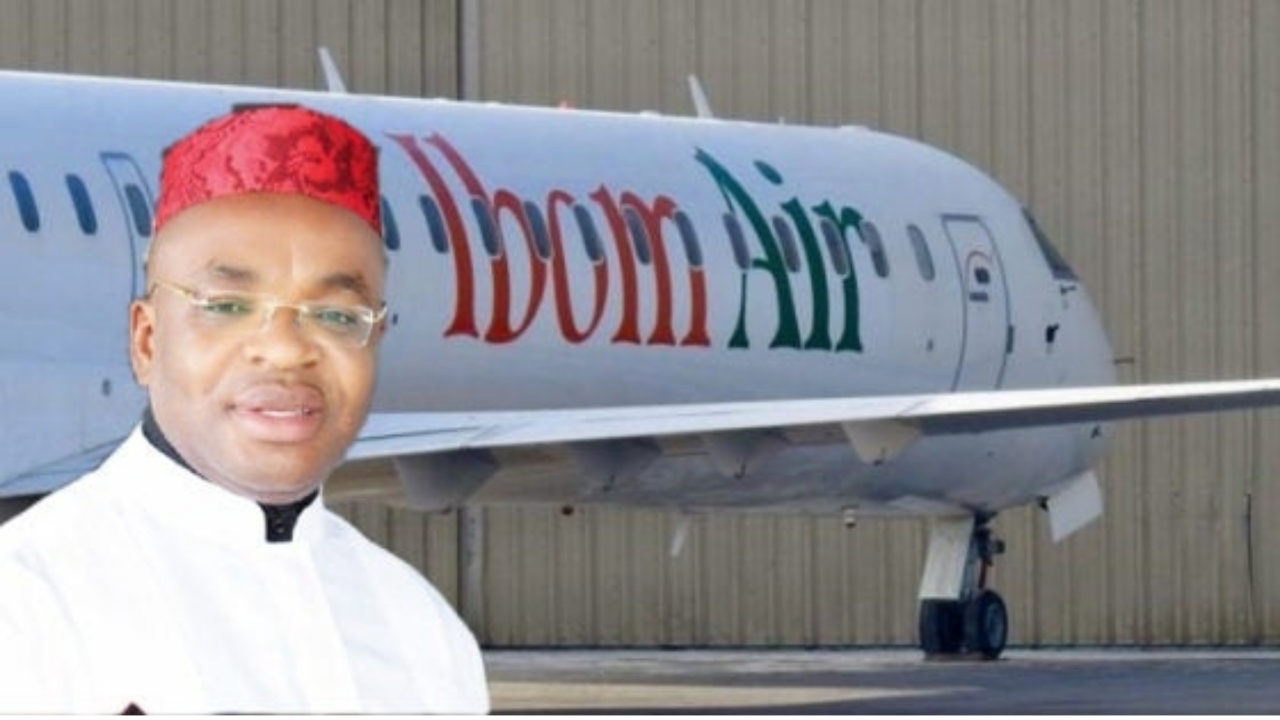 Akwa Ibom State Government has acquired two new aircraft for Ibom Airlines to make it a total of five aircraft owned by the state. Chairman of Ibom Air, Air Commodore Idongesit Nkanga (rtd), said during a press briefing with Journalists in Uyo that the new aircraft would be unveiled this January.

He said Ibom Air had made about 3,000 flights since it began operations in June and is now flying more routes

Nkanga explained that before 2023, the state would float 10 aircraft, adding that the government had invested a lot in the aviation business to boost the Internally Generated Revenue (IGR) of the state.

He revealed that the coming of Ibom Air had brought substantial economic improvement to the state. “Within these eight months, we will have five aircraft. Towards the end of last year, possibly by October, we are expecting to add about two more aircraft to the existing three. We did that because it was towards the Yuletide and we expected more people to travel. But there was a little delay.

“Additional two aircraft are arriving this January. Within these eight months, we will have five aircraft. We have operated about 3,000 flight.

We have increased our routes because when we first started, it was Uyo to Lagos and Uyo to Abuja. We have since added Abuja to Lagos and Lagos to Abuja. “We have done enough to make on-time departure and we have made about 97percent on-time departure. “Before the end of this administration, we should be able to acquire 10 aircraft. That is the target, before 2022 we should expand the domestic, regional and international routes,” he stated.