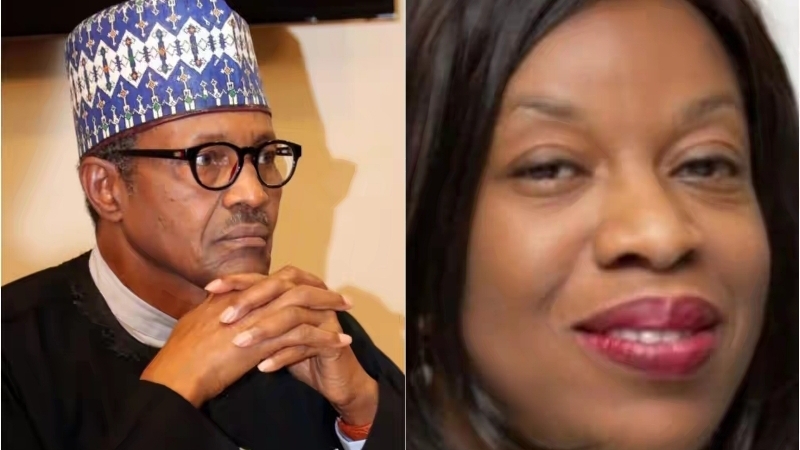 Days after the dismissal of the former managing director of the Nigerian Bulk Electricity Trading Company Limited (NBET) by the Minister of Power Sale Mamman, President Buhari has reversed the dismissal.

In a memo issued by the office of the secretary to the government of the federation (SGF), Amobi has been asked to resume her former position as Managing Director while Nnaemeka Ewelukwa who assumed office as the acting managing director of NBET was asked to step aside.

WITHIN NIGERIA learnt that Amobi was dismissed in December 2019 by Mamman who said he was trying to “restore sanity” in the management of the agency which has now been moved from the ministry of power to the ministry of finance.

The Minister also constituted a 5-man investigative committee to look into some allegations against her.