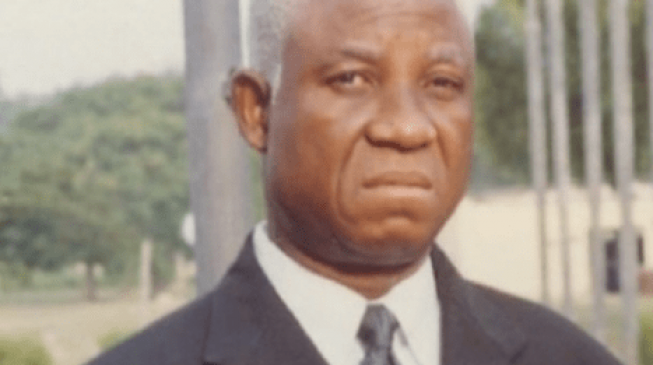 The former commissioner for finance and pioneer legal adviser of the All Progressives Congress (APC) in the state, Joseph Molemodile is dead.

WITHIN NIGERIA learnt that the former commissioner for finance is an indigene of Idofin in Yagba east local government and reportedly lost his life at his residence in Jos, the capital of Plateau state.

It was further learnt that he died while taking a nap after his early morning exercise on Thursday.

In a related story, it was a sad Thursday for family of one Kola Ojo, a vice-chairman of the People’s Democratic Party (PDP) in Kogi state as he reportedly lost his life two days ago while playing lawn tennis in Lagos.

Reacting to the incident, the special adviser to the governor on information and communication strategy, Kingsley Fanwo disclosed in a sttsement that the deceased introduced innovations to the state finances while he was in service.

“He brought a lot Of innovations and financial engineering to bear on the management of the state’s finances and continued to render selfless services to the State and humanity even long after leaving Office,” Fanwo said.

“Losing such an enigmatic character at a time the State is refocusing her finances to serve the people and creating more opportunities is hard to take and also disheartening.

“We shall ensure his name is immortalised to drive home the sterling rewards of service and patriotism that the late Chief Molemodile stood for.”

The deceased politician was said to be an ally of Abubakar Audu, a former governor of the state, and became a commissioner during his tenure. Molemodile also served as managing director of Kogi Savings and Loans.