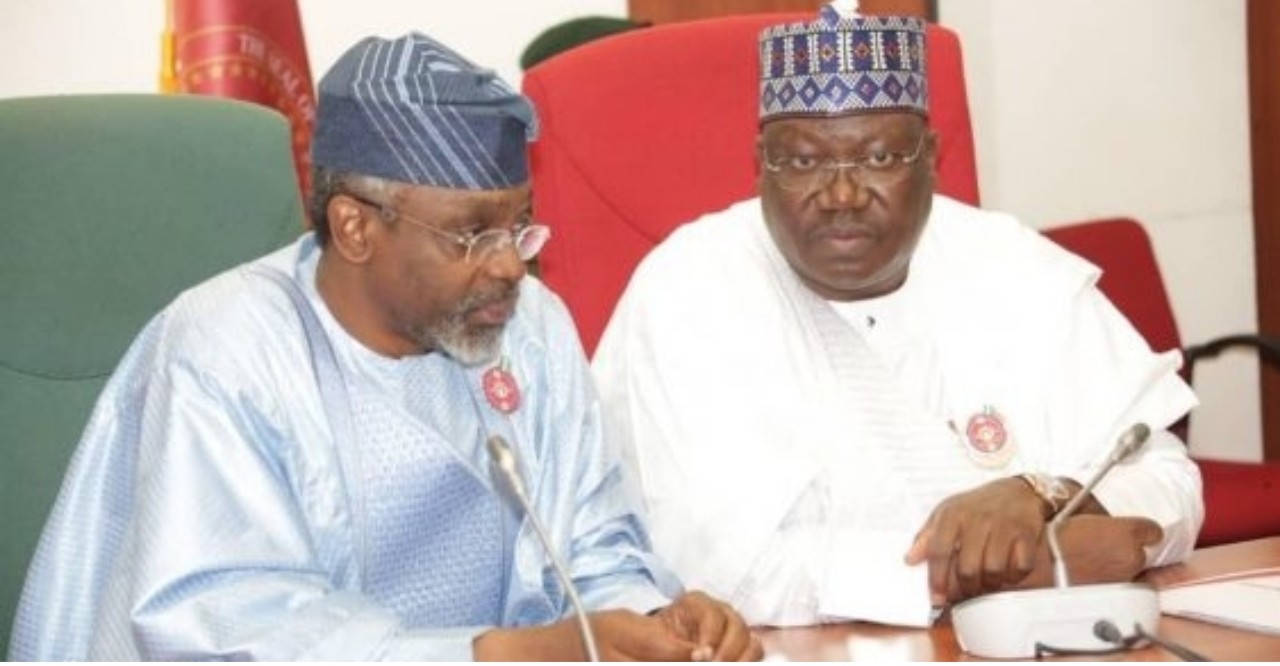 The Speaker of the House of Representatives, Hon Femi Gbajabiamila on Saturday eulogised the President of the Senate, Senator Ahmad Ibrahim Lawan, who is marking his 61st birthday.

The Speaker said that Senator Lawan who had been in the National Assembly since 1999 serving first in the House and later in the Senate was one Nigerian that had actively contributed to the development of the country’s legislature.

In a congratulatory message he personally signed in Abuja on Saturday, the Speaker recalled the valuable contributions of the Senate President while he served as a member of the House and later as a non-presiding officer in the Senate.

He said that Senator Lawan had been a worthy ally in the onerous task of “building the Nigeria of our dream,” particularly since his emergence as the President of the 9th Senate”.

According to him, “President of the Senate Distinguished Senator (Dr) Ahmad Ibrahim Lawan is a man of honour. I have known him for close to two decades now, and in all the years we have been together, he has exhibited a high level of patriotism.

“Senator Lawan has a passion for good governance, and at every opportunity, he has proven himself to be one of the best legislators around. No wonder he was unequivocally chosen by his colleagues to be the President of the 9th Senate.

We discussed free electricity for Nigerians with Buhari, says…

Buhari condoles with Speaker Gbajabiamila over loss of mother-in-law

“I know together, we will provide good leadership for the 9th National Assembly, which will take Nigeria to enviable heights in the near future.

“On this day of his 61st birthday, I wish him Allah’s continuous protection and blessings. I also wish him many more years in good health”.