BBNaija’s first runner-up, Mike Edwards and his wife, British Olympian Perri Shaykes-Drayton, finally got their much needed honeymoon in Mauritius,are they are having the time of their lives.

The lovely couple, who never had a honeymoon because, they got married a few days before he moved to the BBNaija house are currently on a honeymoon in Mauritius after Mike Edwards won an all expenses paid trip to Mauritius for two during the Big Brother Naija Pepper Dem show..

“Honeymoon activated
Mauritius Who can remember how I won this trip? ” Mike said as he shared dazzling photos. 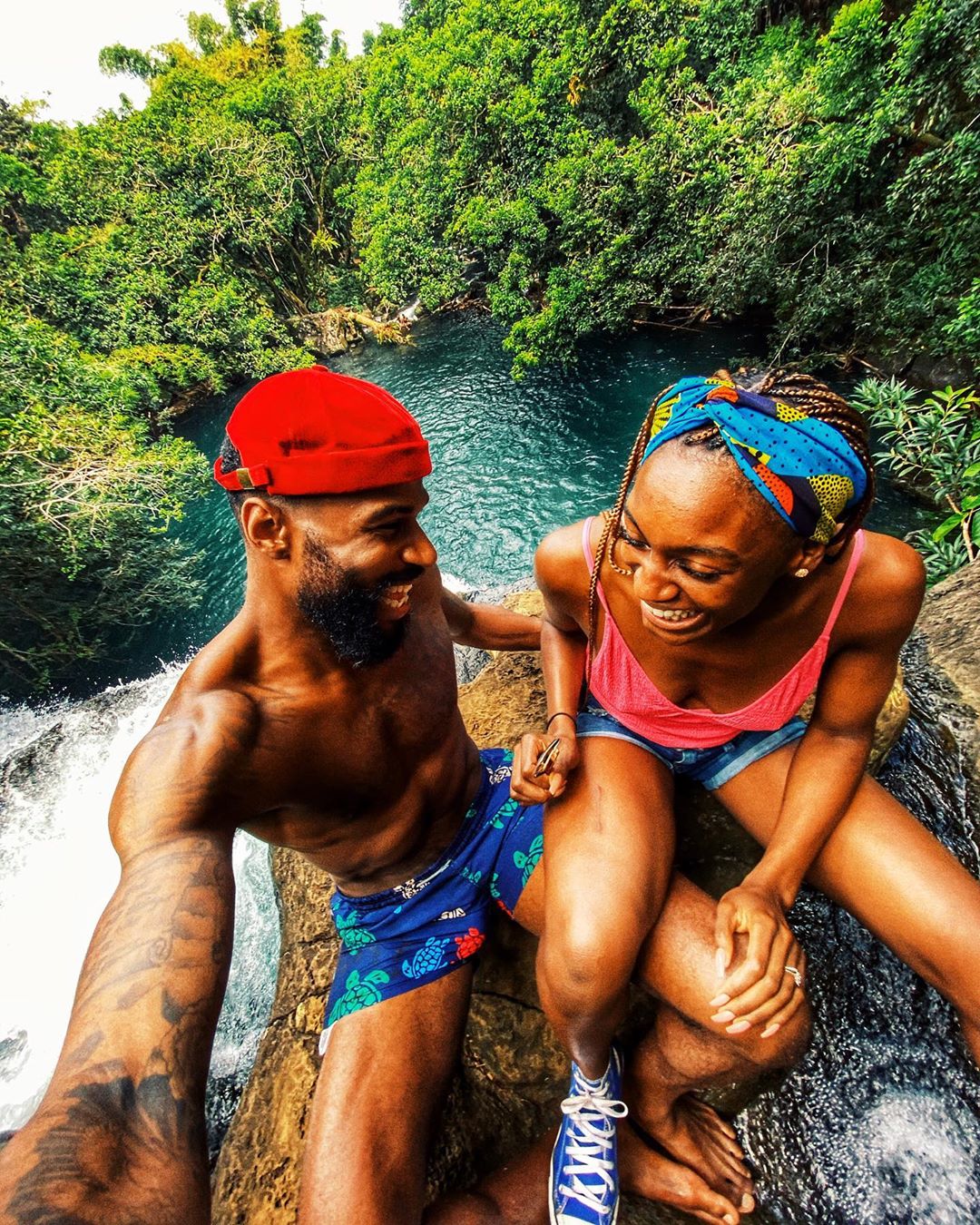 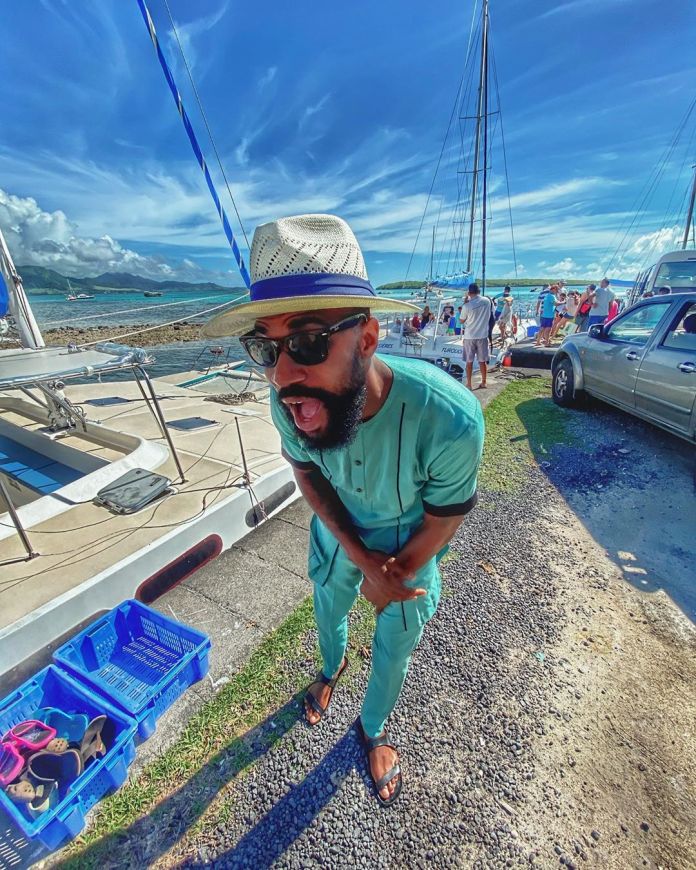 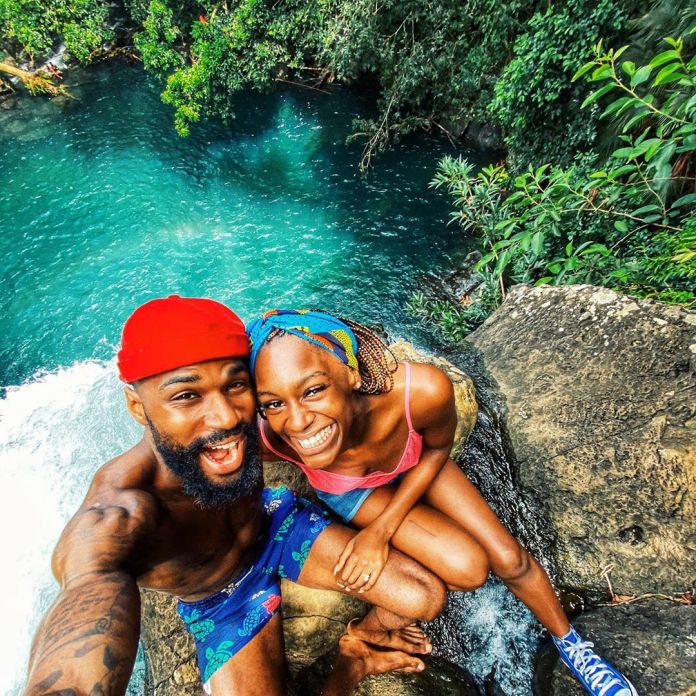 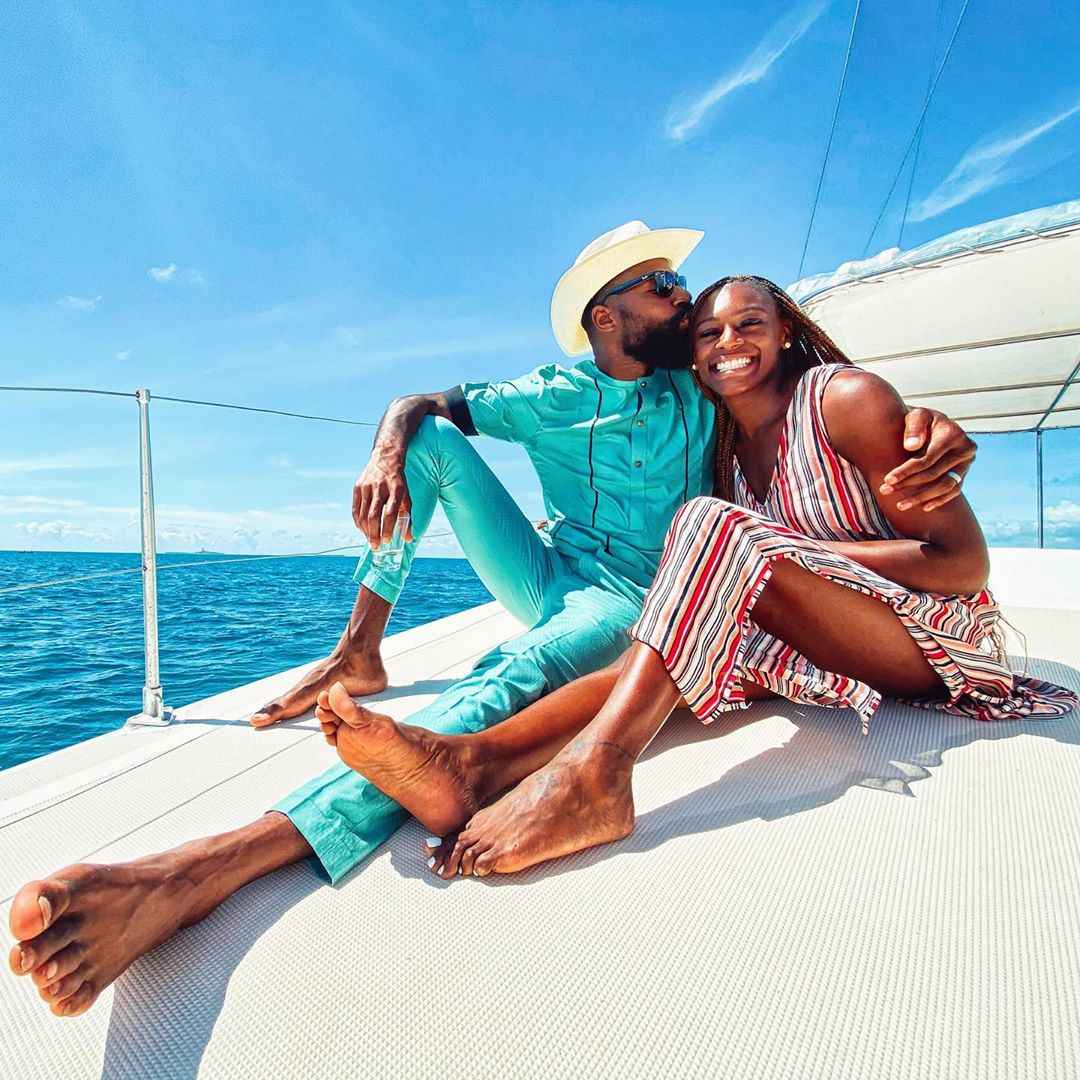 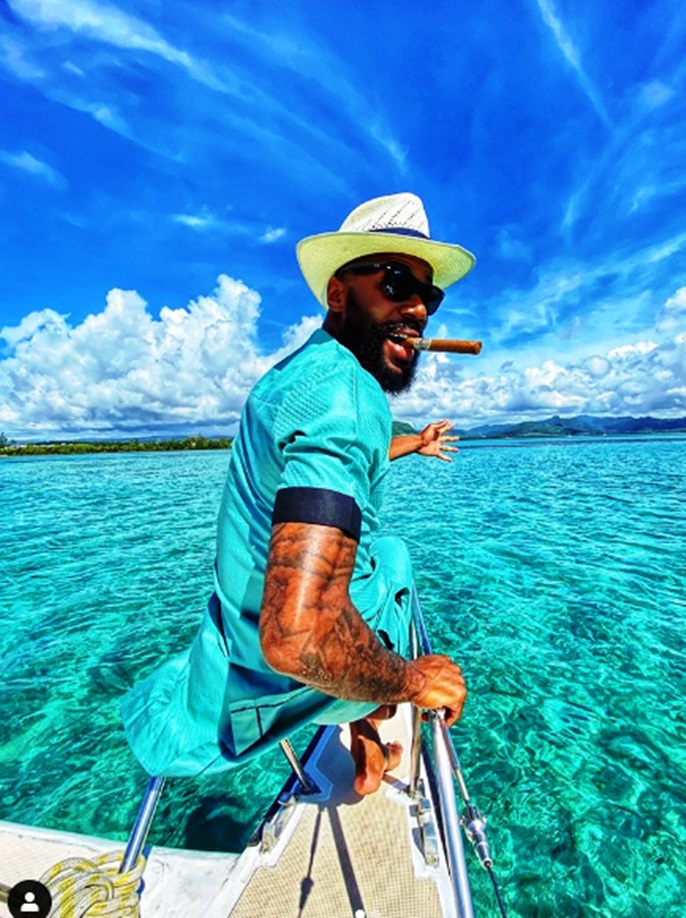 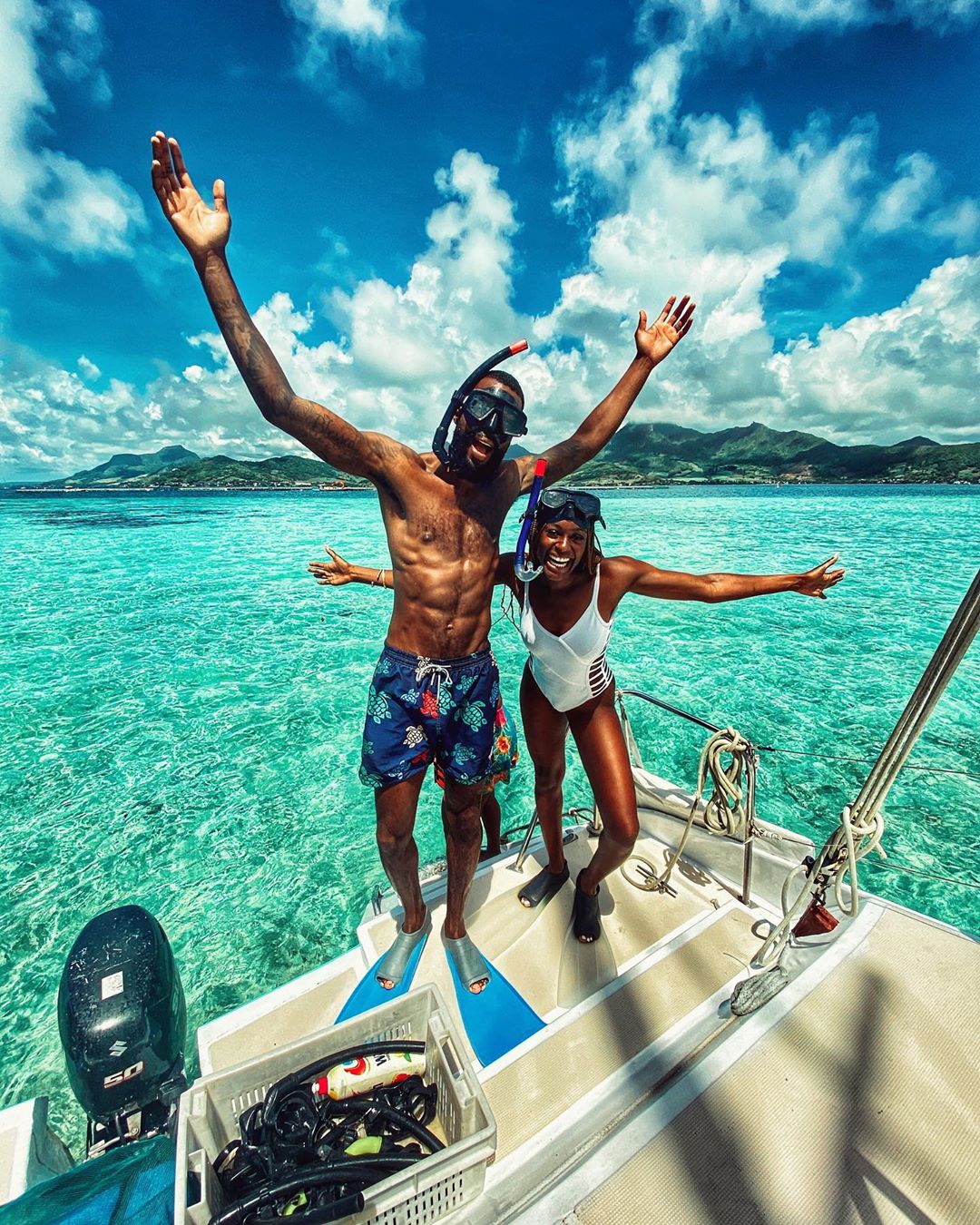 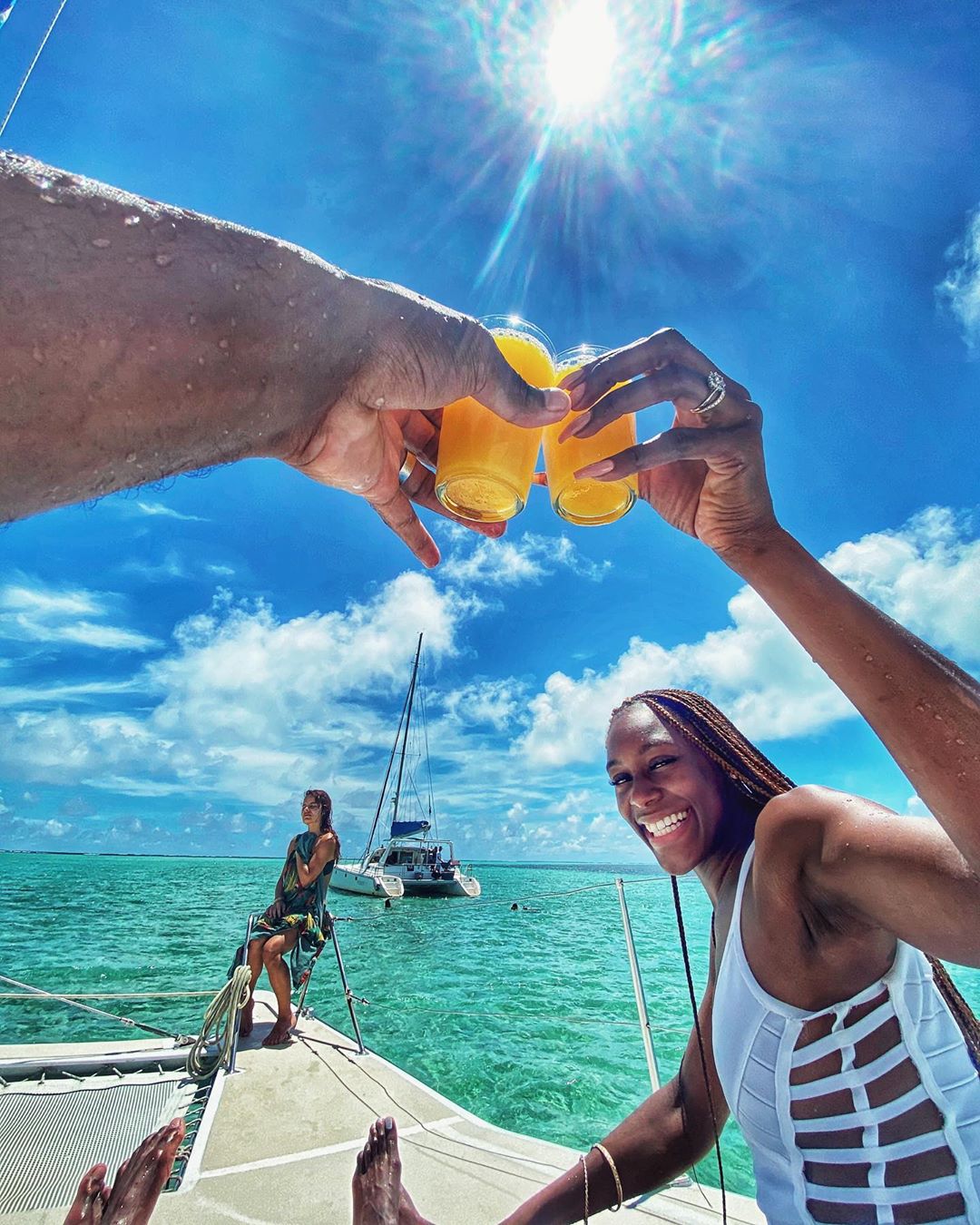 BBNaija Mike won the heart of many, for being loyal to his newly wedded wife while in the BBNaija house as he continually talked about his lovely wife in the house when other housemates had wanted to make him a target for a possible date.

Uti Nwachukwu prays for Mercy Eke and family over death threats, she responds