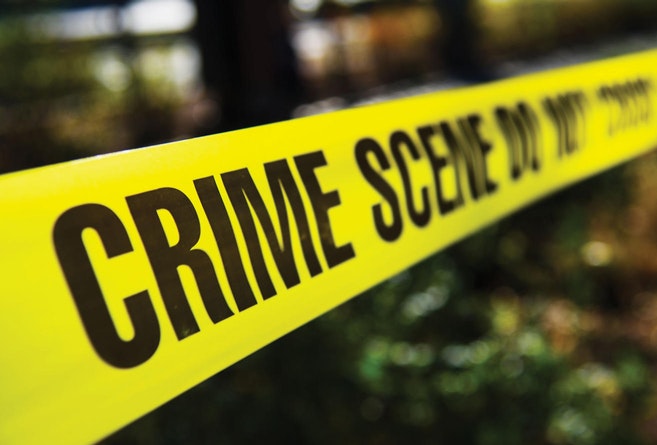 Omotolani Detona, a charcoal dealer and mother of four has been reportedly murdered in the Ijaniki area of Lagos as the State’s Police Command have revealed they are currently investigating the brutal killing.

Omotolani, was said to have been murdered by yet to be identified persons in her home on Tuesday January 14th.

Her children who had gone to school in the morning, returned to find her with multiple stab wounds and in the pool of her blood. He raised alarm and their neighbors immediately reported the case to the police.

A resident who simply gave his name as Chuks, said, “ We suspect that the call she received was from her killers. Perhaps they waited for her to come home before they struck.

We also suspect that this dastardly act could have been carried out by those who knew her because after committing the crime, the door of her apartment was locked from within and they jumped out through the back window. She was stabbed in several parts of her body”, Chucks said.

Spokesperson of the state police command, Bala Elkana, who confirmed the news said a team of forensic experts have been sent to the home to determine any trace that could help in investigations.

Meanwhile her remain has been deposited in the mortuary.