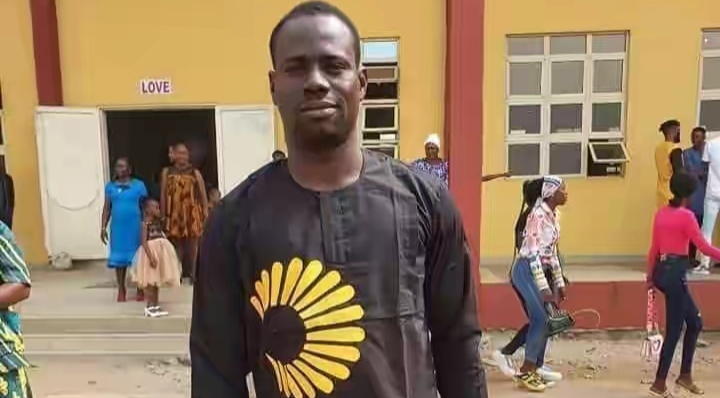 The PDP member identified as Ovie Wisdom Iroro was reportedly killed at his residence about 10pm on Wednesday.

According to reports, the father of two was attacked by gunmen while having his bath and forcefully dragged from his apartment into a bush where he was shot dead.

As at the time of reportage, what prompted the action of the gunmen is unclear but some sources within the community told newsmen that the father of two may have been killed over a misunderstanding with suspected online scammers around the neighbourhood.

Another source who prefers anonymity told newsmen that the deceased was killed because he allegedly failed to keep to his promise with his killers.

It was learnt that the deceased was a member of the social media team of the People’s Democratic Party, Ethiope council.

Reacting to the sad incident, the chairman of Ethiope East council area confirmed the incident and lamented the gruesome murder.

Mrs Faith Majemite further disclosed that she has started working with the Divisional Police Officer in Abraka to get those behind the killing arrested.