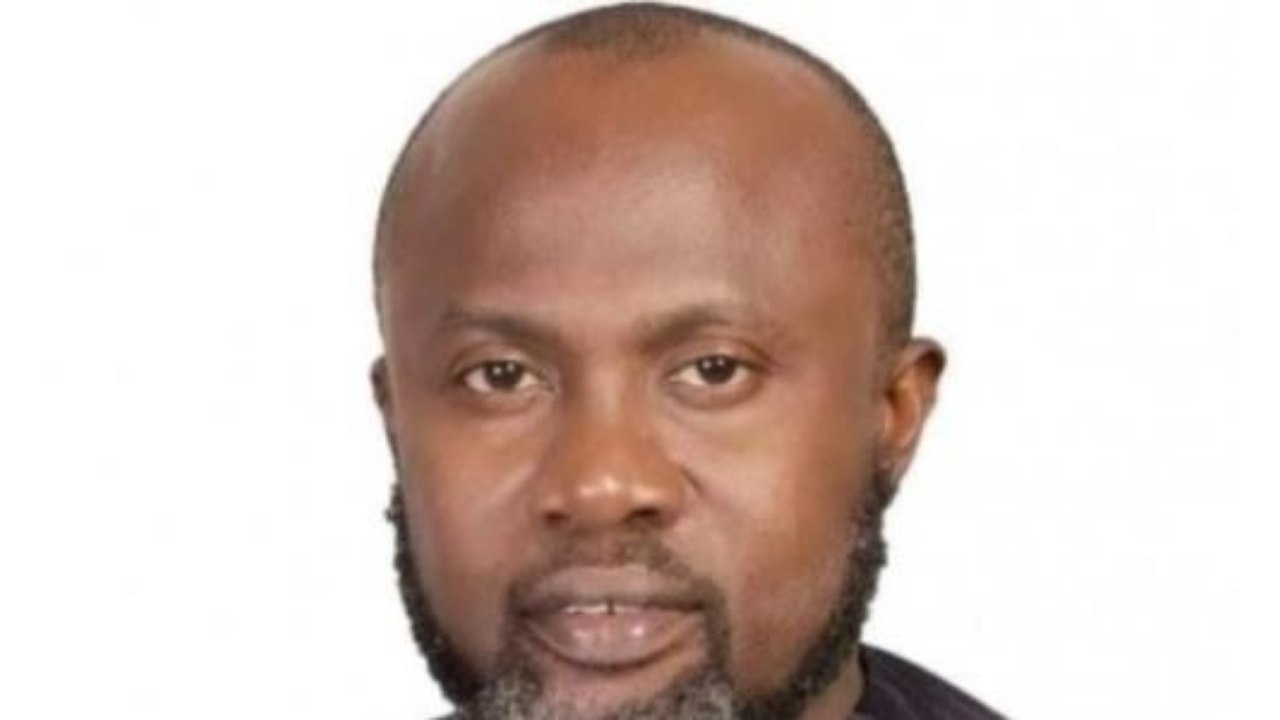 The Imo State House of Assembly Deputy Speaker, Okey Onyekanma has on Tuesday resigned his positions in the legislative arm of the state’s government.

Onyekanma who is a member of the Peoples Democratic Party (PDP) also resigned as the Chairman, House Committee on Rules and Business.

The Lawmaker disclosed his decision to withdraw from the house in a letter read by the Speaker to the House during a plenary on Tuesday.