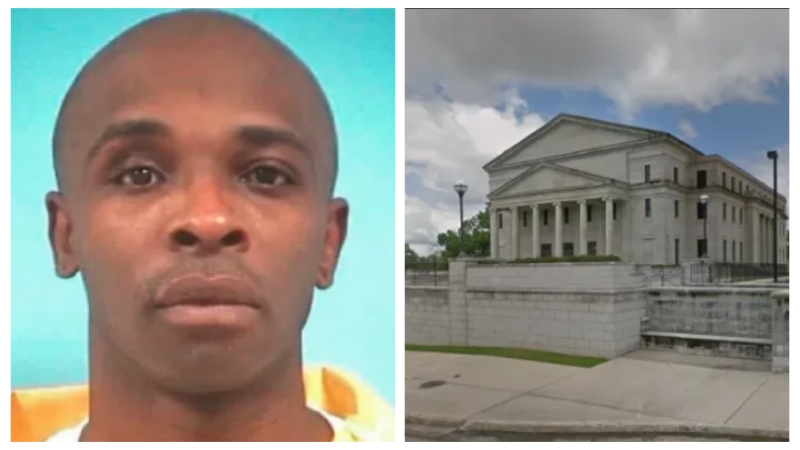 A court in Mississippi has sentenced a prisoner identified as Willie Nash to 12 years imprisonment for requesting a guard to charge his mobile phone.

The 39-year-old prisoner was jailed for 12 years in August 2018 and his case was reportedly coming to light earlier this month after his appeal was not sucessful.

According to reports, Nash was booked into Newton County Jail in Mississippi in early 2018 where he gave his cellphone to a guard to charge for him which later got him into trouble because it is a contraband device.

Nash’s cellphone was taken to a sheriff’s deputy by the jail worker and he reported the incident to him.

Following the report, Nash initially denied the cellphone was his property but later confessed when he realised he was in trouble. He shared the passcode needed to unlock it and disclosed to jailers that he had been using it to text his wife to tell her that he was in prison.

Mississippi state law says inmates in jails and prisons are banned from owning a cellphone, with sentences for doing so ranging from three years to 15 years.

The judge who sentenced Nash told him he was lucky he didn’t get the maximum sentence, given his previous convictions for burglary.

Nash launched an appeal against the prison term, calling his sentence “grossly disproportionate to the crime.”

His lawyers said it violated the US Constitution’s Eighth Amendment, which bans cruel and unusual punishments, NBC News reported. But Nash’s appeal was dismissed by the Mississippi Supreme Court, with Justice James D Maxwell highlighting that the sentence fell within the statutory range.

Another Justice, Leslie D King, agreed that while the sentence was sound, the case itself demonstrated “a failure of our criminal justice system on multiple levels.”

Nash is scheduled to be freed from prison in February 2029.