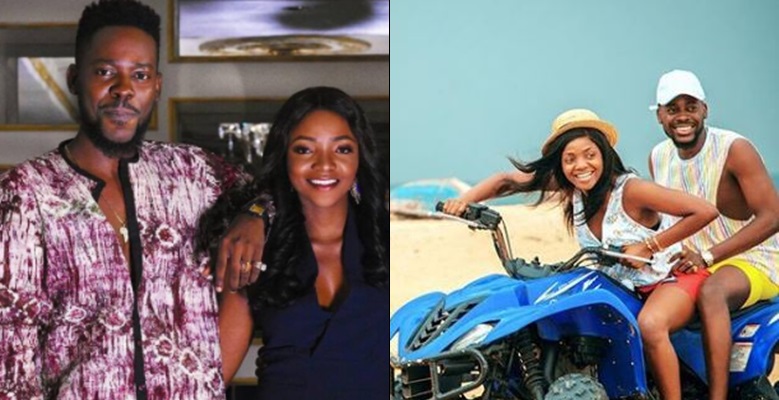 Singing couple, Simi and Adekunle Gold who recently celebrated their wedding anniversary had a ‘fight’ on Twitter over semo and gbegiri.

Last night, Simi stated that Gbegiri is disgusting and also  wondered how people eat semo, and her husband, Adekunle Gold reacted as the disagreement began.

Simi tweeted, “Gbegiri is disgusting. Discuss. Like how can you eat amala and beans ffs? Are you feeling ok? Also, I don’t know how anybody with a conscience eats semo.”

In a swift response, her husband, Adekunle Gold, said, ‘Delete this’.

Responding to her husband’s order, the sonorous singer asked him not to tell her what to do before going on to add that she has his type at home.