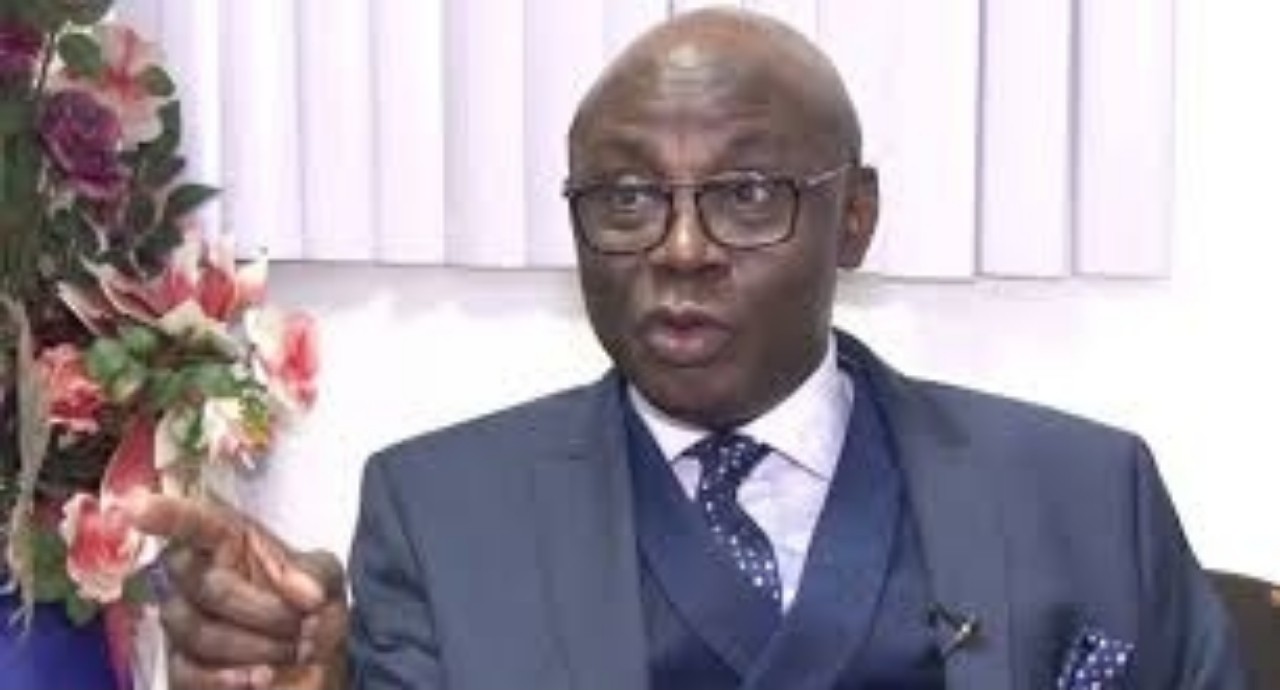 The Serving Overseer of the Citadel Global Community Church formerly known as The Latter Rain Assembly, Pastor Tunde Bakare, on Sunday described the launching of the newly instituted security outfit for the South-West codenamed “Operation Amotekun” as commendable.

The cleric, however, quickly emphasised the urgent need for the government at all levels to focus attention on youth unemployment and restiveness, arguing that good as the Amotekun Security outfit and similar initiatives across the nation were, there would be fewer security challenges in the country when such was done.

Bakare said this while speaking at the service which took place at the church on Akilo Road, Lagos, arguing that the trend towards regional security outfits was an indication that Nigeria needed to revisit its national foundations and renegotiate them in order to have a more perfect union.

The cleric, who read through the speech titled: “Amotekun is commendable, however, no amount of ringworm medicine can cure leprosy,” however, said it was time Nigeria candidly address its growing contentious national questions of constitutionalism and nationhood at the table of brotherhood rather than continue to sweep them under the carpet.

According to Bakare, this needed to be done because scrutiny of the arguments for and against Amotekun would reveal a recurring reference to the issues which the country has failed to deal with over the past decades, even as he cited the example of how Hisba or Sharia police, a northern version of regional policing came into being.

It would be recalled that the Attorney General of the Federation and Minister of Justice, Abubakar Malami, had before the formal of “Operation Amotekun” by the six South-West governors declared the outfit as illegal, a development which had generated a lot of arguments among Nigerians.

“At the commencement of another decade, the contentious constitutional question that once more beckons on us to examine the foundations of our nationhood relates to the newly instituted Western Nigeria Security Network, code-named ‘Operation Amotekun.’

“The proponents of Amotekun, particularly in the South, justify the move by referencing the Sharia police or Hisbah as a northern version of regional policing. The opponents, on the other hand, particularly from the North, express fears of possible regional political motivations. These are clear indications that the issues we swept under the carpet in past decades are still staring us in the face. We cannot continue to hide under the umbrella of one finger. It is time to address the underlying issues of nationhood and reset Nigeria on the path to predictable progress,” he said.

The Convener of Save Nigeria Group (SNG) said the way forward for what he termed the recurring questions of federalism, including that of regional or state policing, was to revisit the constitutional foundations of the country, “while looking upwards with unwavering faith in our divinely ordained destiny as one strong, united nation, with a strong federal government and strong federating units; a nation in which government as an entity is close enough to serve the people and strong enough to protect them.”

This was just as he urged that the citizens must not lose sight of the fact that “Operation Amotekun” came into being because the current mono-level security architecture in the country had proved inadequate to combat the security challenges that confront not just the South-West but every zone in Nigeria.

“We must not lose sight of the main issue in the ‘Operation Amotekun’ debate, which is that the current mono-level security architecture has proved inadequate to combat the security challenges that confront not just the South-West but every zone in our nation– security challenges such as kidnapping, herdsmen attacks, cattle rustling, terrorism and the porosity of our borders,” he said.

Speaking further, Bakare, while speaking on the need for the creation of job opportunity for the youth as a way of addressing the nation’s security challenges, pointedly declared that youth joblessness was the breeding ground for the various forms of crime that had bedevilled the country.

The SNG convener, while citing the popular saying that “idle hands are the devil’s workshop,” noted that the country’s present constitution, flawed as it is, stipulates that ‘the security and welfare of the people shall be the primary purpose of government.

He warned against prioritising the security of the citizens above the welfare of the citizens, saying the two must go hand in hand to bring about a drastic reduction in crime rate in the land.

“Good as the Amotekun Security outfit and similar initiatives across the nation are, we will have fewer security challenges when government at all levels focuses urgent attention on job creation for the massive army of jobless youths in our nation.

“Youth joblessness is the breeding ground for the various forms of crime that have bedevilled our land. Evidently, ‘idle hands are the devil’s workshop.’ Even our present constitution, flawed as it is, stipulates that ‘the security and welfare of the people shall be the primary purpose of government.’

“Consequently, we cannot prioritise the security of the citizens above the welfare of the citizens; the two must go hand in hand. When that happens, the crime rate will drastically drop as our youths across the length and breadth of the federation are gainfully employed or helped to become job creators themselves,” he argued.