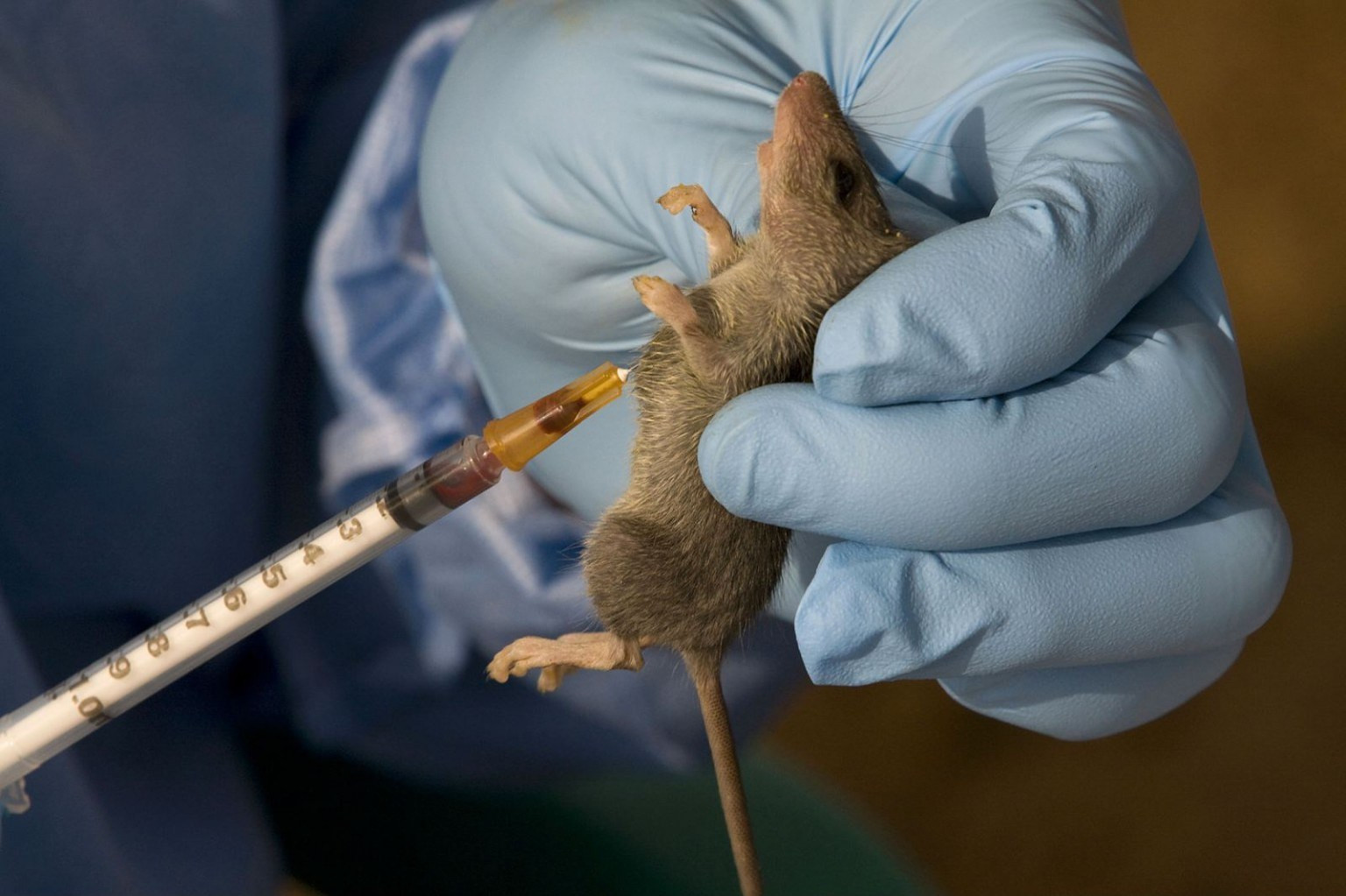 Seven suspected cases of Lassa fever have been recorded in Gombe State, the state Commissioner for Health, Dr Ahmed Gana, has disclosed.

Gana made this disclosure in Gombe on Tuesday while briefing newsmen on the outbreak and spread of the disease in the country.

He said that out of the seven suspected cases, two were confirmed and out of the confirmed cases, one died while the other one was treated and discharged.

Gana said among the remaining five suspected cases, one later died while waiting for laboratory confirmation and the remaining four were undergoing treatment at the isolated ward of the Federal Teaching Hospital, Gombe.

According to him, the first confirmed case was from Ibbi Local Government Area of Taraba which was presented at the Teaching Hospital Gombe, where he was diagnosed of Lassa fever and he was treated and discharged.

He said the second case was brought unconscious from Bayo council area in Borno and he died while awaiting the result of confirmation.

Gana said that Governor Inuwa Yahaya has approved the procurement of additional healthcare materials for effective prevention and management of the outbreak in the state.

According to him, this arrangement includes free treatment and feeding of suspected persons as well as persons with confirmed cases.

He called on the public to ensure they take preventive measures including storing of food in protective covers, personal hygiene and environmental sanitation, as well as report any suspected cases to the nearest hospital.