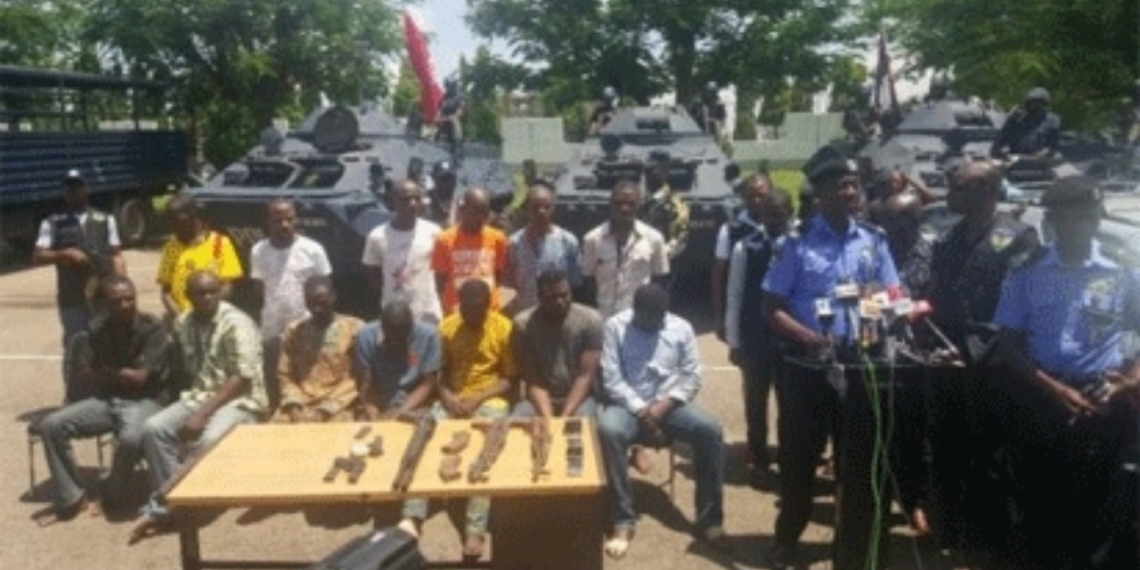 The absence of a principal witness by the prosecuting team on Tuesday stalled the continuation of hearing in the case of Offa bank robbery going on before a Kwara High Court sitting in Ilorin.

The leader of the Prosecution, Razaq Gold, informed the court that the continuation of hearing would not be able to go on because his witness had gone for a national assignment since Jan. 25.

He said that the police officer who was supposed to testify in court had been deployed for election re-run duty.

Following the development, Gold asked for another date of adjournment for the continuation of hearing.

Recall that the April 4, 2018, robbery attack was carried out in four commercial banks which claimed about 30 lives including police officers at Offa Local Government Area of Kwara.

The defendant’s counsel, Matrix Emeribe, said he had no objection to the submission of the prosecution.

He said that national security comes first over any other issue.

Justice Halimah Salman said the counsels should be prepared to bring their witnesses to court for continuation of hearing in the next sitting.

The judge warned that she would not tolerate any further delay on the matter, adding that the case had been on “trial within trial” since April 2018.

She therefore adjourned the case till Feb. 10 for continuation of hearing.