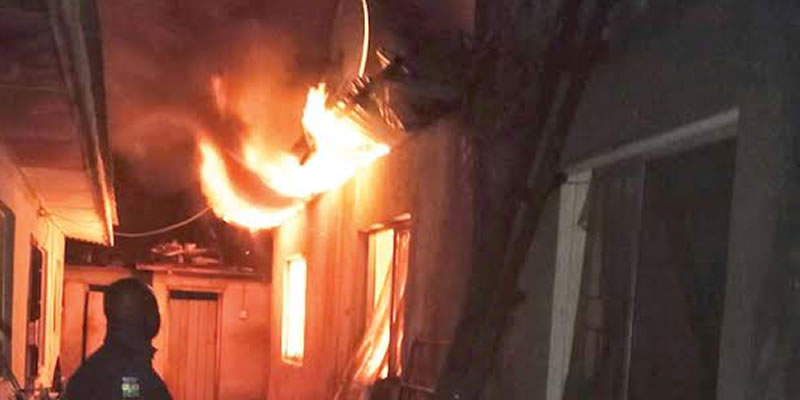 Tragedy as a Kano lady identified simply as Rabi set herself ablaze to protest her husband’s decision of marrying a second wife.

This tragic incident was reported by Freedom Radio, a station situated in Kano state on Wednesday, January 29.

Speaking to journalists, the deceased’s brother-in-law, Salisu Safiyanu said that he found the lady burnt beyond recognition in her matrimonial home.

Reacting to the incident, Rabi’s sister identified as Malama Mariya confirmed the incident and further revealed that news of her sister’s death which came as a result of extreme jealousy left her devastated.

The Police Public Relations in the state, Abdullahi Kiyawa confirmed the incident and reportedly said he is waiting for additional information before releasing a statement.