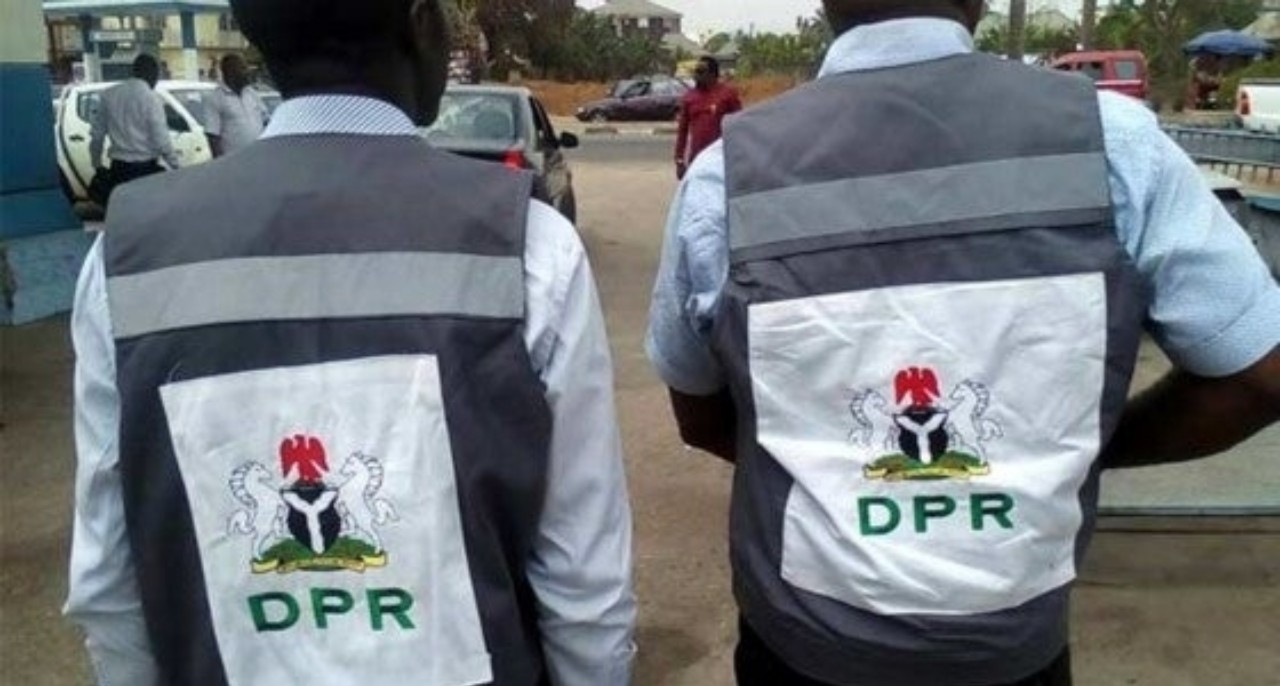 The Department of Petroleum Resources (DPR), Osogbo field office has sealed another set of 29 Liquefied Petroleum Gas (LPG) facilities for operating without valid licences in the state.

Mr Olusegun Daboh, DPR’s Head of Operations, disclosed this in an interview with newsmen on Sunday in Osogbo.

He said the department during its routine surveillance discovered that many gas stations were operating without genuine licences and within residential areas.

Daboh, who noted that proliferation of illegal gas stations in the state had reached a worrisome level adding that the agency would continue to clamp down on all the illegal gas plants in the state.

“Most of this gas plants were not only illegal but did not meet safety guidelines on the establishment of gas plants. And as an agency mandated with responsibility of ensuring safety in oil and gas industry, we cannot fold our arms and watch people operates illegally.

“As matter of fact, we are giving all the illegal gas skid operators in the state till the end of February to close shop, while those with expired licences should come for renewal. We are not saying they should not do their businesses, but they must be ready to follow the required safety.

“This attitude of operating illegally cannot be tolerated and that is why our surveillance team will not leave any stone unturned in its bid to ensure that safety standards were maintained in the gas business across the state”, Daboh said.